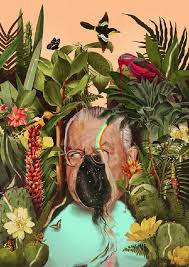 That perception was not the sort of official sense data recognized by our sciences. Our consciousness merge, while still retaining its own individuality, with the consciousness of the leaves outside his or her window, and with the nail in the windowsill, and traveled outward and inward at the same time, so that like a mental wind his or her consciousness traveled through other psychological neighborhoods. 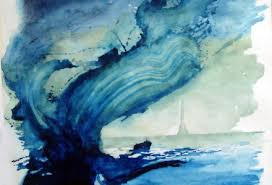 The origin of our universe is nonphysical, and each event, however grand or minute, has its birth in the Conscious-mind-2 environment. Our physical universe arose from that inner framework, then, and continues to do so.

The power that fuels our thoughts has the same source. In a manner of speaking the universe as we understand it, with all the events that it includes, functions “automatically” in its important processes, as our own body does. Our individual desires and intents direct that activity of our body’s spontaneous processes — that is, our body walks across the floor at our command as a result of our wishes, even though the processes involved must happen “by themselves.” 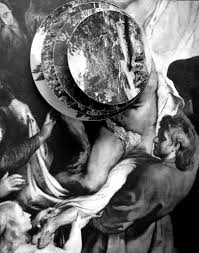 Our intents have a great effect upon our body’s health. In the same fashion, jointly all of the people alive at any given time “direct” the events of the universe to behave in a certain fashion, even though the processes must happen by themselves, or automatically. Other species have a hand in this also, however, and in one way or another all of us direct the activity of the physical body of the world in much the same way that we [each] direct our own bodily behavior.

We are born with the impetus toward growth built in — automatically provided with the inner blueprints that would lead to a developed adult form. Not only the cells, but the atoms and molecules that compose them contained a positive intent to cooperate in a bodily formation, to fulfill themselves, and they were then predisposed not only toward survival, but with an idealization leading toward the best possible development and maturity. 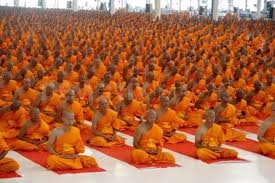 All of those characteristics have their sources in Conacious-mind-2, for the psychological medium in conscious-mind-2 is automatically conducive to creativity. It is not simply a neutral dimension, therefore, but contains within itself an automatic predisposition toward the fulfillment of all patterns inherent within it. ” The universe is of good intent.” It is automatically predisposed, toward the creation of “good.”

The physical universe, like each physical body, is “magical.” The term “magical” purposefully by so confounding what we think of as reason, arousing within us a hint of what I refer to as the higher intellect. 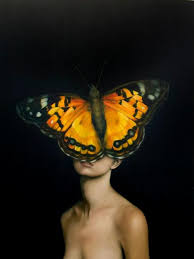 Reasoning by itself can only deal with deductions made about the known world. It cannot accept knowledge that comes from “else-where,” for such information will not fit in reason’s categories, and confounds its cause-and-effect patterning. The power to reason comes from Conscious-mind-2. In the terms of this discussion, we are able to reason as a result of “magical” events that make reason itself possible. The term “magic” has in one way or another been used to simply describe events for which reason has no answer –events that exist outside of the framework in which reason feels comfortable.

Our scientists consider themselves quite rational, yet many of them, at least, would be more honest when they tried to describe the beginning of the universe if they admitted that reason alone cannot provide any true insight. Each of us are as familiar with the so-called birth of the universe, as close to it or as distant [from it], as our own recognized consciousness is to our own physical birth, for the initiation of awareness and sensation in one infant really carries all of the same questions as those involved with the birth of the universe. 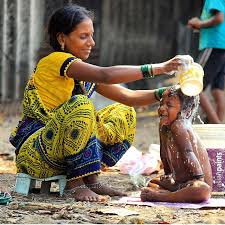 The mother could not consciously control the bodily processes that lead to birth. In that truest sense, the birth magically happens, as miraculous in those terms as the so-called initial emergence of life upon the planet itself. Scientific analysis of the brains will tell us nothing about the power that moves our thoughts, or hints at the source of the brain’s abilities. However, the constant activity between Conscious-mind-1 and 2 is constantly apparent in the very existence of our world, and in the relationship involving our imagination, feelings, and beliefs, and those private and shared events that compose our experience.

I do not mean to speak of reason in derogatory terms, for it is well suited to its purposes, which are vital in our reality. It is also true, so that our version of its bound to result in some distortions. 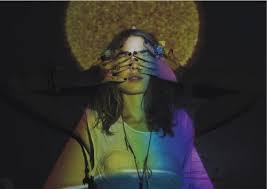 Nor do I mean to agree with those whose ask us to use our intuitions and feelings at the expense of our reason. Our reasoning as we now use it, however, deals primarily with reality by dividing it into categories, forming distinctions, following the “laws” of cause and effect — and largely its realm is the examination of events already perceived. In other words, it deals with the concrete nature of ascertained events that are already facts our our world.

On the other hand our intuitions follow a different kind of organization, as does our imagination — one involved with associations, and organization that unifies diverse elements and brings even known events together in a kind of unity that is often innocent of the limitations dictated by cause and effect. In those terms, then, Conscious-mind-2 deals with associations, so that within it the recognizable events of the physical world can be put together in an infinite number of ways, after which they appear in our private experience according to directions we have given them though those associations that we form mentally. 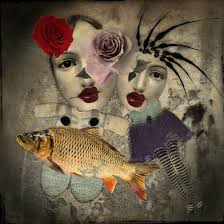 The coincidences that seem to happen, the chance encounters, the unexpected events — all of these come into our experience because in one way or another we have attracted them, even though their occurrences might seem to have insurmountable odds against them. Those odds — those impediments — do not exist in Conscious-mind-2.

To some extent or another, our intuitions acquaint us with the fact that we have our own place in the universe, and that the universe itself is well-disposed toward us. The intuitions speak of our unique and vital part in the fabric of that universe. The intuitions know that the universe bends in our direction. Our reasoning can deal only with results of our physical perception, however — at least with the training our societies have allowed it. We have in fact denied our reasoning the results of important data, for we have taught it to distrust the psychic faculties. Children’s fairy tales still carry some of that ancient knowledge. 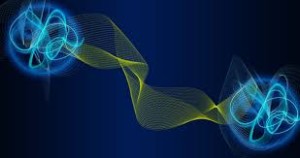