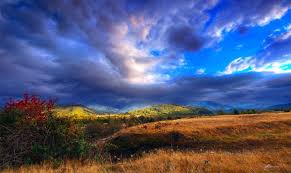 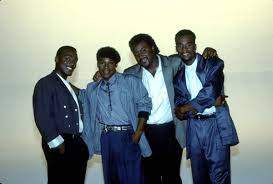 Many men, labeled homosexual by themselves and others, want to be fathers. Their belief and those of our society lead them to imagine that they must always be heterosexual or homosexual. Many feel a desire toward women that is also inhibited. Our male or female orientation limits us in ways that we do not understand. For example, in many cases, the gentle “homosexual” father has a better innate idea of manliness than a heterosexual male who believes that men must be cruel, insensitive, and competitive. These are both stereotyped images, however. 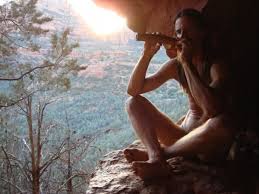 Love can be expressed quite legitimately through the arts. This does not mean that such a person is repressing sexuality in any given case, and stealing its energy for creative production — though, of course, this may be the case. Many natural artists in any field normally express love through such creative endeavors, rather than through sexual actions.

This does not mean that such persons never have sexual encounters that are enjoyable, and even of an enduring nature. It means that the thrust of their love is, overall, expressed through the production of art, through which it seeks a statement that speaks in other than corporal terms. 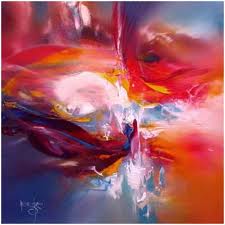 A great artist in any field or in any time instinctively feels a private personhood that is greater than the particular sexual identity. As long as we equate identity with our sexuality, we will limit the potentials of the individual and of species. Each person will generally find it easier to operate as male or female, lesbian or homosexual, but each person is primarily biseuxal. Bisexuality implies parenthood as much as it implies lesbian or homosexual relationships. Again, here, sexual encounters are a natural part of love’s expression, but they are not the limit of love’s expression. 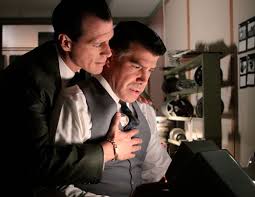 Many quite fine nonsexual relationships are denied, because of the connotations placed upon lesbianism or homosexuality. Many heterosexual relationships are also denied to persons labeled as not being heterosexual, by themselves or society. People so labeled often feel propelled out of sheer confusion to express their love only through sexual acts. They feel forced to imitate what they think the natural male or female is like, and on occasion end up with ludicrous caricatures. These caricatures infuriate those so imitated — because they carry such hints of truth, and point out so cleverly the exaggerations of maleness or femaleness that many heteroseuxals have clamped upon in their own natures.

3 thoughts on “simply,love is the force out of which being comes.”