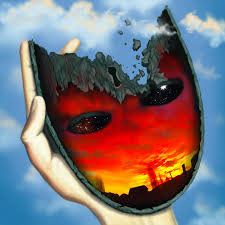 The Cinderella fairy tale. According to the definition, this fairy tale is a myth. Surely it may seem that such a children’s tale has little to do with any serious discussion concerning anything so profound as the creations of the known world. And most certainly, it may appear, no scientifically pertinent data about the nature of events can possibly be uncovered from such a source. 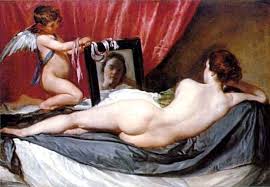 For one thing, [the] Cinderella [tale] has a happy ending, of course, and is therefore highly unrealistic, according to many educators, since it does not properly prepare children for life’s necessary disappointments. Fairy godmothers are are definitely a thing of the storyteller’s imagination, and many serious, earnest adults will tell that daydreaming or wishing will get us nowhere.

In the Cinderella story, however, the heroine, though poor and of low estate, manages to attain a spectacular ball, and meet the prince, initiates a series of magical events, none following the dictates of logic. The fairy godmother, suddenly appearing, uses the normal objects of everyday life so that they are suddenly transformed, and we have a chariot from a pumpkin, and other transformations of like nature. 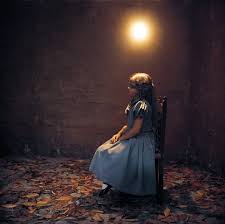 The tale has always appealed to children because they recognize the validity behind it. The fairy godmother is a creative personification of the personalized elements in the Conscious-mind-2 — a personification therefore of the inner ego, that rises to the aid of the mortal self to grant its desires, even when the intents of the mortal self may not seem to fit into the practical framework of normal life. When the inner ego responds in such a fashion, even the commonplace, ordinary, seemingly innocuous circumstances suddenly become charged with a new vitality, and appear to “work for” the individual involved. If you are reading this blog you are already too old to clearly remember the constant fantasies of our early childhood. Children however know quite well, automatically, that they have a strong hand in the creation of events that then seem to happen to them.

They experiment very often, and quite secretly, since their elders are at the same time trying to make the children conform to a given concrete reality that is more or less already mass-produced for them. 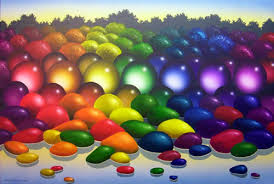 Children experiment with the creation of joyful and frightening events, trying to ascertain for themselves the nature of their control over their own experience. They imagine joyful and terrifying experiences. They are in fact fascinated by the effects that their thoughts, feelings, and purposes. If they create “bogeymen or bogeywomen,” then they can cause them to disappear also. If their thoughts can cause them to become ill, then there is no real reason for them to fear illness, for it if their own creation. Their learning process is nipped in the bud, however. By the time we are adults, its certainly seems that we are a subjective being in an objective universe, at the mercy of others, and with only the most superficial control over the events of our lives.

The tale of Cinderella becomes a fantasy, a delusion, or even a story about sexual awakening, in Freudian terms. The disappointments we have faced indeed make such a tale seem to be a direct contradiction to life’s realities. To some extent or another, however, the child in us remembers a certain sense of mastery only half realized, of power nearly grasped, then seemingly lost forever — and a dimension of existence in which dreams quite literally came true. The child in us sensed more, of course: It sensed its own greater reality in another framework entirely, from which it had only lately emerged — yet with which it was intimately connected. It felt itself surround, then by the greater realities of Conascious-mind-2. 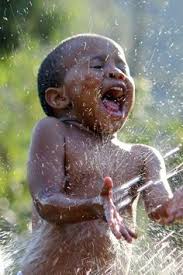 The child knew “that it came from somewhere else — not by chance but by design. The child knew that in one way or another its most intimate thoughts, dreams, and gestures were as connected with the natural world as blades of grass are to a field. The child knew it was unique and utterly original event or being that on the one hand was its own focus, and that on the other hand belonged to its own time and and season. In fact, children let little escape them, so that, again, they experiment constantly in an effort to discover not only the effect of their thoughts and intents and wishes upon others, but the degree to which others influence their own behavior. To that extent, they deal rather directly with probabilities in a way quite foreign to adults behavior.

In a fashion, they make quicker deductions than adults, and often truer ones, because they are not conditioned by a past of structured memory. Their subjective experience then brings them in rather direct contact with the methods by which events are formed. 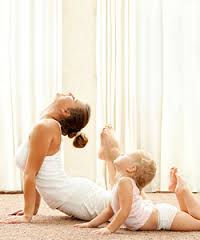 Children understand the importance of symbols, and they use them constantly to protect themselves — not from their own reality but from the adult world. They constantly pretend, and they quickly learn that persistent in any one area will result in a physically-experienced version of the imagined activity. They also realize that they do not possess full freedom, either, for certain pretended situations will later happen in less faithful versions than the imagined ones. Others will seem almost entirely blocked, and never materialize.

Before children are acquainted with conventional ideas of guilt and punishment, they realize that it is easier to bring about good events, through wishing, than it is to bring about unhappy ones. The child carries with him or her the impetus and supporting energy provided him or her at birth from Conscious-mind-2, and he or she knows intuitively that desires conducive to his development “happen” easier than those that are not. His or her natural impulses naturally lead him or her toward the development of his body and mind, and he is aware of a cushioning effect and support as he acts in accordance with those inner impulses. The child is innately honest. When he gets sick he or she intuitively knows the reason why, and he or she knows quite well that he or she brought about the illness. 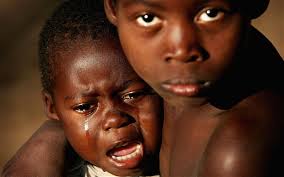 Parents and physicians believe, instead, that the child is a victim, ill for no personal reason, but indisposed because of elements attacking him or her — either the outside environment, or [something] working against him or her from within. The child may be told: “You have a cold because you got your feet wet.” Or: “You caught the cold from Johnny or Buffy.” He may be told that he has a virus, so that it seems his or her body itself was invaded despite his or her will. He or she learns that such beliefs are acceptable. It is easier to go along than to be honest, particularly when honesty would often involve a kind of communication his parents might frown upon, or the expression of emotions that are quite unacceptable.

Mother’s little man or brave little girl can then stay at home, for example, courageously bearing up under an illness is the result of feelings that the parents would consider quite cowardly, or otherwise involves emotional realities that the parents simply would not understand. Gradually it becomes easier for the child to accept the parents’ assessment of the situation. Little by little the feelings and bodily reality, erode. 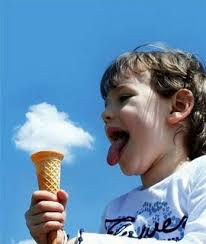 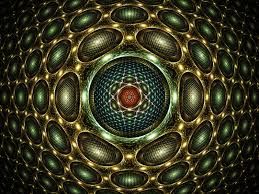 The individual some how could perceive the nature of reality on his or her own by virtue of innate capacities that belonged to the individual by right — capacities that were a part of man’s and woman’s heritage. In other words, there is a slim chance of opening doors of knowledge that had been closed, and we can decide to take that chance.

We can see that each person have chosen the events of his or her life in; one way or another, and the each person was not the victim but the creator of those events that were privately experienced or jointly encountered with others. 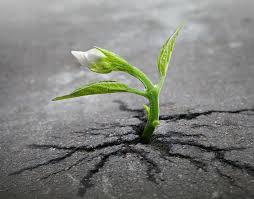 The physical senses do not so much perceive concrete phenomena, but actually had a hand in the creation of events that were then perceived as actual.