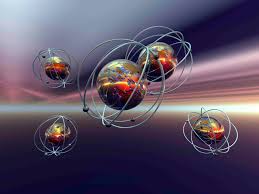 Or under any circumstances, create the conditions that would make consciousness possible. 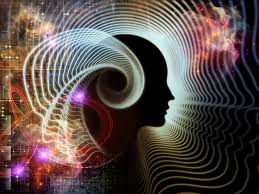 If we think of our world with all of its great natural splendors as coming about initially though the auspices of chance — through an accident of cosmic proportions — then it certainly often seems that such a world can have no greater meaning. Its animation is seen as having no source outside itself. The myth of the great CHANCE ENCOUNTER, that is supposed to have brought forth life on our planet then presupposes, of course, an individual consciousness that is, in certain terms, alive by chance alone.

It is somewhat humorous that such a vital consciousness could even suppose itself to be the end product of inert elements that were themselves lifeless, but somehow managed to combine in such a way that our species attained fantasy, logic, vast organizational power, technologies, and civilizations. Our myths tell us that nature itself has no intent except survival. It cares little for the individual — only insofar as the individual helps the species to endure. In its workings, nature then appears to be impersonal, even though it so consists of individuals that it cannot be regarded otherwise. 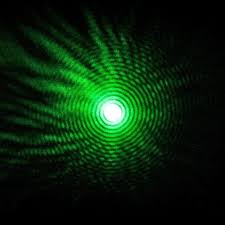 Without the particular plants, animals, people, or even individual cells or viruses, nature has no meaning. Our physical universe, then, had a non-physical origin, in which it is still couched. In the same manner our individual consciousness has an origin in which it is still couched. Conscious-mind-2 represents the inner sphere of reality, the inner dimensions of existence, that gives our world its own characteristics. The energy and power that keeps us alive, that fuels our thoughts — and also the energy that lights our cities — all have their origins in Conscious-mind-2. The same energy that leaps into practical use when we turn on our television and computer also allows us to tune into the daily experienced events of our lives.

It would do us well if we kept Conscious-mind-2 in mind, and utilize it with a bit more confidence, and became alert again to those “coincidences” that always appear in current experience. 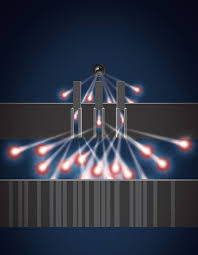 The uncertainty principle, or the principle of indeterminacy (advanced by Heisenberg in 1927, and part of the theory of quantum mechanics), sets definite limits to the accuracy possible in measuring both the motion and position of atoms and elementary particles simultaneously; more importantly to my mind, for the purpose of this note, the uncertainty principle maintains that there is an interaction between the observer (with his instruments) and the object or quality being measured.

The complementarity principle (stated by Bohr in 1928) resolves the seeming paradox posed by contradictory experiments that show how light, for example, can be regarded as consisting of either waves or particles. Both experiments and conclusions are right — and mutually, exclusive; whichever result is obtained is due to the nature of the particular experiment. 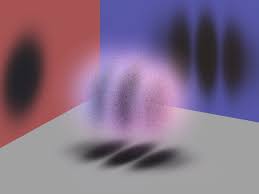 I doubt if physicists in the 1920s were concerned about the psychological activity of atoms, molecules, or particles, although it seems that Heisenberg came close, when he considered the free work was rooted in strict causality, found a notion like the free will of an electron untenable, even though much earlier (in 1905) he had laid the foundation for quantum mechanics in his special theory of relativity.