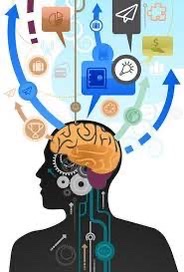 When you state, for example, that something “resonates” with you, this is a statement of literal fact. Let us say that you are speaking of some particularly evocative material you are reading in a book. You find yourself becoming quite affected by the ideas in the text. You become emotionally invested in the material. It seems as though the author is “reading your mind,” as to what you are thinking and feeling. 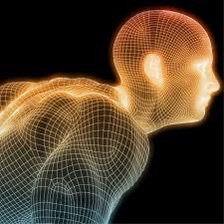 This vibratory resonance occurs when the thoughts you are entertaining within your consciousness are vibrating at a similar rate as the ideas you are reading about in the book. In this instance, the Consciousness Units that compose the thoughts held in the mental environment are vibrating at the same frequency as the ideas, images and other material elicited by the written words.

Now in this activity of resonance, you might say that the energetic potential of the one, assists in creating the holographic replicant within the other. This is a rather simplified way of expressing the manifestation phenomenon, in that the one “brings the other up” to a station of equally evolving manifestation – streaming, energizing and facilitating the assemblage of the Consciousness Units within the other. 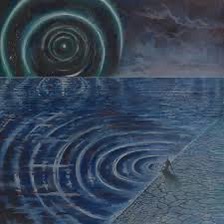 Now the reverse is also true here. It is a mutual sharing of energies in this resonance. There is a form of homeostasis or balance that is achieved once the level of Value Fulfillment is reached that is the “goal,” in a sense, of the Reality Creation project. These discussions may become quite etheric. However, in its simplest form we may say that our reality is co-created from the Consciousness Units that are charged with the life force of All That Is.

The resonance phenomenon exists as a cohesive force in the assemblage of Consciousness Units into Reality Constructs throughout our Third-Dimensional Reality. When we speak in the new material of the researcher “fine tuning” the Inner Senses, we are saying that the researcher may achieve a similarity of vibratory frequency is created – through our various techniques, for example – resonance is achieved. The Consciousness Units within your mental sphere resonate with their holographic counterparts – the “generic atoms” we have spoken of earlier. What is imagined on the “inner” is made manifest on the “outer” in this way. 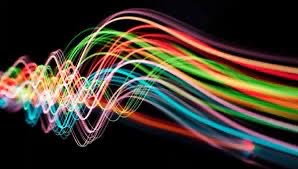 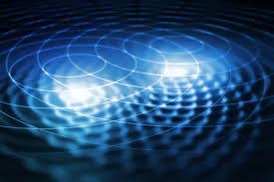 Here again we are referencing my past discussions on the nature of the atoms or Consciousness Units as they create multidimensional realities, in a sense, flashing or vibrating at specific rates to create the realities that vibrate at the particular frequency. 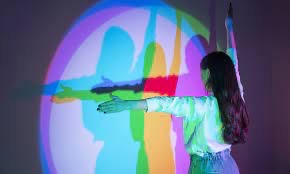 You may also remember our discussion from our previous blogs in which we presented the possibility for the researcher to experiment with modulating the frequency of their physical body construct to create healing.