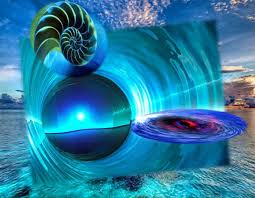 Our world and everything in it exists first in the imagination. We have been taught to focus all of our attention upon physical events, so that they carry the authenticity of reality for us. Thoughts, feelings, or beliefs appear to be secondary, subjective — or somehow not real — and they seem to rise in response to an already established field of physical data. 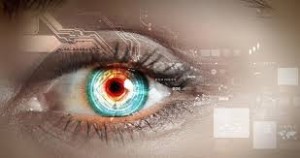 We usually think, for example, that our feelings about a given event are primarily reactions to the events itself. It seldom occurs to us that the feelings themselves might be primary, and that the particular event was somehow a response to our emotions, rather than the other way around. The all-important matter of our focus is largely responsible for our interpretation of any event.

For an exercise, imagine for awhile that the subjective world of our thoughts, feelings, inner images and fantasies represent the “rock-bed reality” from which individual physical events emerge. Look at the world for a change from the inside out, so to speak. Imagine that physical experience is somehow the materialization of our own subjective reality. Forget what we have learned about reactions and stimuli. Ignore for a time everything we have believed and see our thoughts as the real events. Try to view normal physical occurrences as the concrete physical reactions in space and time to our own feelings and beliefs. For indeed our subjective world causes our physical experience. 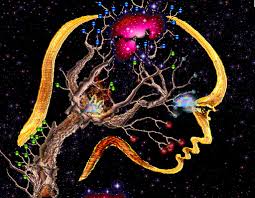 In titling this discussion I used the word “mechanics,” because mechanisms suggest smooth technological workings. While the world is not a machine — its inner workings are such that no technology could ever copy them — this involves a natural mechanics in which the inner dimensions of consciousness everywhere emerge to form a materialized, cohesive, physical existence. Again, our interpretation of identity teach us to focus awareness in such a way that we cannot follow the strands of consciousness that connect us with all portions of nature. In a way, the world is like a multidimensional, exotic plant growing in space and time, each thought, dream, imaginative encounter, hope or fear, growing naturally into its own bloom — a plant of incredible variety, never for a moment the same, in which each smallest root, leaf, stem, or flower has a part to play and is connected with the whole.

Even those of us who intellectually agree that we form our own reality find it difficult to accept emotionally in certain areas. We are, of course, literally hypnotized into believing that our feelings arise in response to events. Our feelings, however, cause the events we perceive. Secondarily, we do of course then react to those events. 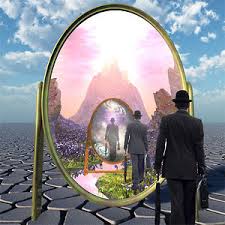 We have been taught that our feelings must necessarily be tied to specific physical happenings. We may be sad because a relative has died, for example, or because we have lost a job, or because we have been rebuffed by a lover, or for any number of other accepted reasons. We are told that our feelings must be in response to events that are happening, or have happened. Often, of course, our feelings “happen ahead of time,” because those feelings are the initial realities from which events flow.

A relative might be ready to die, though no exterior sign has been given. The relative’s feelings might well be mixed, containing portions of relief and sadness, which we might then perceive — but the primary events are subjective. 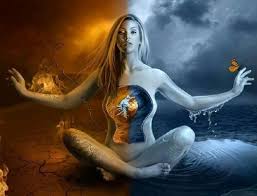 It is somewhat of a psychological trick, in our day and age, to come to the realization that we do in fact form our experience and our world, simply because the weight of evidence seems to be so loaded at the other end, because of our habits or perception. The realization is like one that comes at one time or another to many people in the dream state, when suddenly they “awaken” while still in the dream, realizing first of all that they are dreaming, and secondarily that they are themselves creating the experienced drama.

To understand that we create our own reality requires that same kind of “awakening” from the normal awake state — at least for many people. Some of course have this knack more than others. The realization itself does indeed change “the rules of the game” as far as we are concerned to a rather considerable degree.

As long as we believe that either good events or bad ones are meted out by a personified God as the reward or punishment for our actions, or on the other hand that events are largely meaningless, chaotic, subjective knots in the tangled web of an accidental Darwinian world, then we cannot consciously understand our own creativity, or play the role in the universe that we are capable of playing as individuals or as a species. We will instead live in a world where events happen to us, in which we must do sacrifice to the gods of one kind or another, or see ourselves as victims of an uncaring nature.

While still preserving the integrity of physical events as we understand them, [each of] us must alter the focus of our attention to some extent, so that we begin to perceive the connections between our subjective reality at any given time, and those events that we perceive at any given time. We are the initiator of those events. 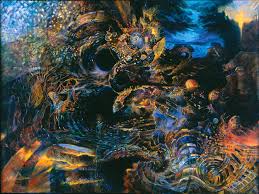 This recognition does indeed involve a new performance on the part of our own consciousness, a mental and imaginative leap that gives us control and direction over achievements that we have always performed, though without our conscious awareness.

Early man had such an identification of subjective and objective realities. As a species, however, we have developed what can almost be called a secondary nature — a world of technology in which we also now have our existence, and complicated social structures have emerged from it. To develop that kind of structure necessitated a division between subjective and objective worlds. Now, however, it is important that we realize our position, and accomplish the manipulation of consciousness that will allow us to take true conscious responsibility for our actions and our experience. 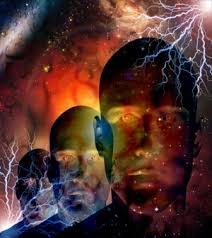 We can “come awake” from our normal waking state, and that is the natural next step for consciousness to follow — one for which our biology has already equipped us. Indeed, each person does attain that recognition now and then. It brings triumphs and challenges as well. In those areas where we are not, remind ourselves that we are involved in a learning process; we are daring enough to accept the responsibility for our actions.

Look clearly, at the ways in which our private world causes our daily experience, and how it merges with the experience of others. 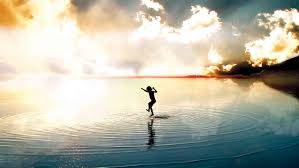 Because of our individual and joint intuitive understanding and intellectual discrimination, we were able from an early age to clearly perceive the difficulties of our fellows. This helped incite stimuli that made us question the entire framework of our civilization. We are able to do something few people can: leap intuitively and mentally above our own period — to discard intellectually and mentally, and sometimes emotionally, the short-sighted, unfortunate religious scientific, and social beliefs of our fellows. 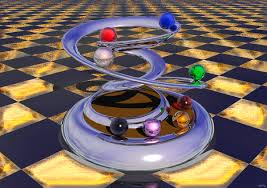 Many of those old beliefs still have an emotional hold, however, and some helpful beliefs have also been overdone, or carried on too long. Because we can see so clearly the failings of our age, we each have a tendency to exaggerate them, or rather to concentrate upon them, so that we do not have an emotional feeling of safety. We react by setting up defenses.