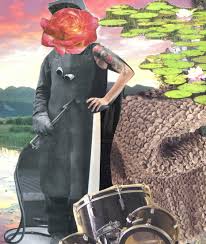 Many individuals do this, psychologically becoming aware of relatives still living, even though in life they may never meet.

We may feel alone in life if all of our relatives are dead, for example. This might make us want to look here and there in newspapers, death records or online obituaries for clues about past relatives to uncover about our own lives. In the same way, entering life, we often assure ourselves that past friends or relatives are there before us, maybe even watching over us. 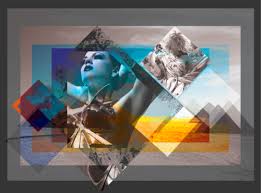 A potpourri, it is indeed. Heredity plays far less a part in the so-called formation of character than is generally supposed

For that matter,[the same is true of] environment, as it is usually understood. Our cultural beliefs predispose us to interpret experience in terms of heredity and environment, however, so that we focus primarily upon them as prime causes of behavior. We do not concentrate upon the exceptions — the children who do not seem to fit the patterns of their families or environments, so of course no attempts are made to view those kinds of unofficial behavior.

Because of this, large organized patterns behind human activity often escape our notice almost completely. We read constantly of people who seem to have been most affected by fictional characters, for example, or by personalities from the past, or by complete strangers, more than they have been affected by their own families. Such situations are considered oddities.

The human personality is far more open to all kinds of stimuli than is supposed. If information is thought to come to the self only through physical means, then of course heredity and environment must be seen behind human motivation. When we realize that the personality can and does have access to other kinds of information than physical, then you must begin to wonder what effects those data have on the formation of character at birth, and the entire probable intent of their lives exists then as surely as does the probable plan for the adult body they will alter possess. 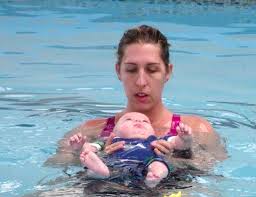 Consciousness forms the genes, and not the other way around, and the about-to-be-born infant is the agency that adds new material through the chromosomal structure. The child is from birth far more aware of all kinds of physical events than is realized also. But beside that, the child uses the early years to explore — particularly in the dream state — other kinds of material that suit its own fancies and intents, and it constantly receives a stream of information that is not at all dependent upon its heredity or environment.

On these other levels the child knows, for example, of its contemporaries born at about the same time. Each person’s “individual” life plan fits in somewhere with that of his or her contemporaries. Those plans are communicated one to the other, and probabilities instantly are set into motion in Conscious-mind-2. To some degree or another calculations are made so that, for instance, individual A will meet individual B at a marketplace 30 years later — if this fits with the intents of both parties. There will be certain cornerstone encounters in each person’s life that are set up as strong probabilities, or as plans to be grown into. 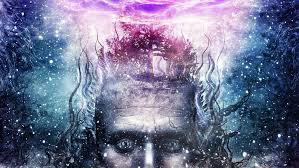 There are bodies of events, then, that in a certain fashion we will materialize almost in the same way that we will materialize our own adult body from the structure of the fetus. In those terms the body works with physical properties — though again these properties, as discussed often, have their own consciousness and realities.

Our mental life deals with psychological events, obviously, but beneath so-called normal awareness the child grows toward the mental body of events that will compose his or her life. Those unique intents that characterize each individual exist in Conscious-mind-2, then — and with birth, those intents immediately begin to impress the physical world of Conscious-mind-1.

Each child’s birth changes the world, obviously, for it sets up an instant psychological momentum that begins to affect action in Conscious-mind-1 and Conscious-mind-2 alike.

A child many be born with a strong talent for music, for example. Say the child is unusually gifted. Before he or she is old enough to begin any kind of training, he will know on other levels the probable direction that music will take during his lifetime. He or she will be acquainted in the dream state with other young budding musicians, though they are infants also. Again, probabilities will be set into motion, so that each child’s intent reaches out. There is great flexibility, however, and according to individual purposes many such children will also be acquainted with music of the past. To one extent or another this applies to every field of endeavor as each person adds to the world scene, and as the intents of each individual, added to those of each other person alive, multiply — so that the fulfillment of the individual results in the accomplishments of our world. And the lack of fulfillment of course produces those lacks that are also so apparent. 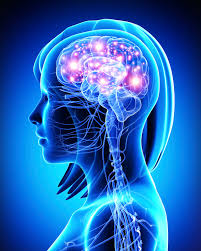 Some readers have brothers or sisters, or both. Others are only children. Our Ideas of individuality hamper us to a large extent. To one extent or another, again, each portion of consciousness, while itself, contains [the] potentials of all consciousness. Our private information about the world is not nearly as private as we suppose, therefore, for behind the experience of any one event, each of us possesses information pertaining to other dimensions of that event that we do not ordinarily perceive. 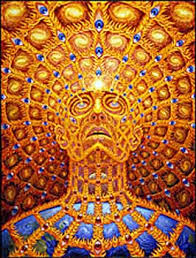 If we are involved in any kind of mass happening, from a concert to an avalanche, we are aware on other levels of all of the actions leading to that specific participation. If buildings are constructed of bricks quite visible, so mass events are formed by many small invisible happenings — each, however, fitting together quite precisely in a kind of psychological masonry in which each of us has a mental hand. This applies to mass conversions and to natural disasters alike.