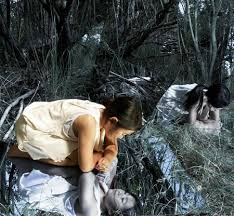 A state of higher consciousness that represent a unique and yet universal source of information and revelation. Such a source does exist for each individual, regardless of how it is interpreted. White light is characteristically a symbol in such cases. The vastness.

In our terms, speaking more or less historically, early man and woman were in a more conscious relationship with Conscious-mind-2 than we are now.

There are many gradations of consciousness, and early man and woman used his or her consciousness in other ways than those we are familiar with. He often perceived what we would call the products of the imagination as sense data, for example, more or less objectified in the physical world. 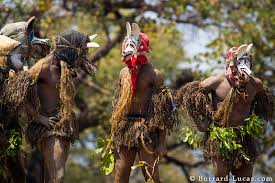 The imagination has always dealt with creativity, and as man and woman began to settle upon a kind of consciousness that dealt with cause and effect, he no longer physically perceived the products of his or her imagination directly in the old manner. He realized in those earlier times that illness, for instance, was initially as much the result of the imagination as health was, for he experienced far more directly the brilliant character of his own imagination. The lines between imaginative and physical experience have blurred for us, and of course they have also become tempered by other beliefs and the experiences that those beliefs the engender.

Very simply here. It is far more complicated — and yet early man, for example, became aware of the fact that no man or woman was injured without that event first being imagined to one extent or another. Therefore, imagined healings were utilized, in which a physical illness was imaginatively cured — and in those days the cures worked. 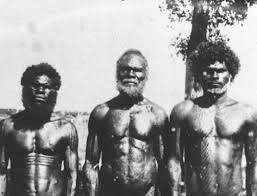 Regardless of our histories, those early men and women were quite healthy. They had strong teeth and bones. They dealt with the physical world through the purposeful use of the imagination, however, in a way now most difficult to understand. They realized they were mortal, and must die, but their greater awareness of Conscious-mind-2 allowed them a larger identification, so they understood that death was not only a natural necessity, but also an opportunity for other kinds of experience and development.

They felt their relationship with nature acutely, experiencing it in a far different fashion than we do ours. The felt that it was the larger expression of their own moods and temperament, the materialization of self-events that were too vast to be contained within the flesh of any one individual or any group of individuals. They wondered where their thoughts went after they had them, and they imagined that in one way or another those thoughts turned into the birds and rocks, the animals and trees that were themselves ever-changing.

They also felt that they were themselves, however; that as humans [they were] the manifestation of the larger expression of nature that was too splendid to be contained alone within nature’s framework, that nature needed them — that is, men and women — to give it another kind of voice. When men and women spoke they spoke for themselves; yet because they felt so a part of the natural environment they spoke for nature also, and for all of its creatures.

Much is not understood in our interpretations. In that world men and women knew that nature was balanced. Both animals and men and women must die. If a man or woman was caught and eaten by animals, as sometimes happened, [his or her fellows] did not begrudge that animal its prey — at least, not in the deepest of terms. And when they slayed other animals themselves and ate the heart, for example, it was not only to obtain the animals’ “stout hearts,” or fearlessness; but also the intent was to preserve those characteristics so that through men’s and women’s experiences each animal would continue to live to some extent. 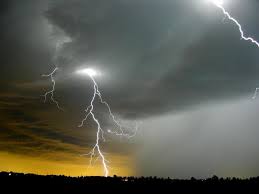 Men and women in those times protected themselves and their homes against storms. Perhaps they never got any external help like Water and Mold Restoration Services to deal with the aftermath of the storms. Besides this, do not forget about the havoc wreaked by the storms on their homes– roofs
torn into pieces, windows broken, and the structure of their houses completely destroyed. However, they might have never got any assistance for window or Roof Repair. Yet, they were not bitter about the storm and its victims. They simply changed the alliances of their consciousnesses from the identification of self-within-the-flesh to self-within-the-storm. Man’s and woman’s and nature’s intents were largely the same and understood as such. Man and woman did not fear the elements in those early times, as is now supposed.

Some of the experience known by early man and woman would seem quite foreign to us now. Yet in certain forms they come down through the centuries. Early man and woman, perceived himself or herself as oneself, and individual. He or she felt that nature expressed for him or her the vast power of his or her own emotions. He or she projected oneself out into nature, into the heavens, and imagined there were great personified forms that late turned into the gods of Olympus, for example. He or she was also aware of the life-force within nature’s smallest parts, however, and before sense data became so standardized he or she perceived his or her own version of those individualized consciousnesses which must later became the elements, or small spirits. But above all he or she was aware of nature’s source. 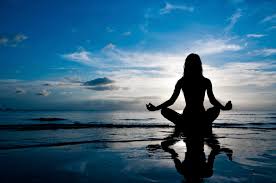 He or she was filled with wonder as his or her own consciousness ever-newly came into being. He or she had not yet covered over that process with the kind of smooth continuity that our own consciousness has now achieved — so when he or she thought a thought he or she was filled with curiosity: Where had it come from? His or her own consciousness, then, was forever a source of delight, it changing qualities as noticeable and apparent as the changing sky. The relative smoothness of our own consciousness — in those terms, a least — was gained at the expense of certain other experiences, therefore, that were possible otherwise. We could not live in our present world of time if our consciousness was as playful, curious, and creative as it was, for [then] time was also experienced far differently.

It may be difficult for us to understand, but the events that we now recognize are as much the result of the realm of the imagination, as those experiences by early man and woman when he or she perceived as real happenings that now we would consider hallucinatory, or purely imaginative. 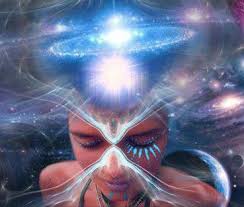 It seems quite clear to us that the mass events of nature are completely outside of our domain. We feel we have no part in nature except as we exert control over it through technology, or harm it, again through technology. We grant that the weather has an effect upon our moods, but any deeper psychic or psychological connections between us and the elements strikes most of us as quite impossible.

We use terms like “being flooded by emotion.” However, and other very intuitive statements showing our own deeper recognition of events that quite escape us when we examine them through reason alone. Man and woman actually court’s storms. He or she seeks them out, for emotionally he or she understands quite well their part in his or her own private life, and their necessity of a physical level. Through nature’s manifestations, particularly through its power, man and woman senses nature’s source and his or her own, and knows that the power can carry him or her to emotional realizations that are required for his or her own greater spiritual and psychic development. 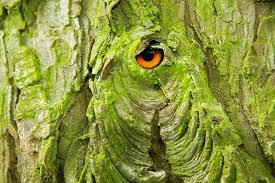 Death is not an end; but a transformation of consciousness. Nature, with its changing seasons, constantly brings us that message. In that light, and with that understanding, nature’s disasters do not claim victims: Nature and man and woman together act out their necessary parts in the larger framework of reality. 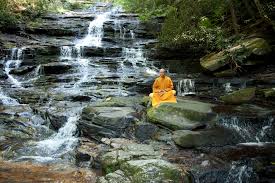 Our concepts about death and nature, however, force us to see man and woman and nature as adversaries, and also program our experience of such events so that they seem to only confirm what we already believe. Each person caught in either an epidemic of a natural disaster will have private reasons for choosing those circumstances. Such conditions also often involve events in which the individual senses a larger identification, however — even sometimes a renewed sense of purpose that makes no sense in ordinary terms.