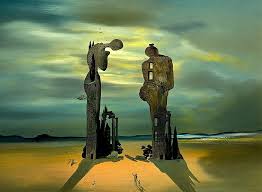 Refined emotions, yes you will no longer operate on the emotional level of fear. The fear is what is going to be removed from us at this time in the evolution of our soul. Fear is the emotion of the dark forces. The dark forces would love to see mankind/womankind bathed in a sea of fear. Many, many books have brought to light the evolution of the soul and have thus started to eliminate mankind’s/womankind’s fears about his/her being and about his/her so-called impending death, because death does not exist. 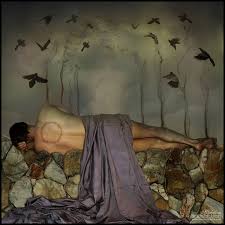 One of the first and biggest steps of mankind/womankind is to realize that death is just a transition of his/her energy from the physical body to another form of energy. We are no more dead now than we will be on the day that we die and “die” meaning the day that our physical body ceases to function. 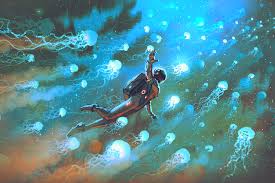 The preservation of the species of mankind/womankind is predicated on the knowledge that he/she will know that he/she will continue to exist in a peaceful and harmonious environment and that with his/her very thoughts he/she will move his/her species into that peaceful realm. Most of mankind/womankind does not want to have to come back and face the negativity and fears associated with our existence right now. As we know, we have chosen to experience these lives and in doing so it would behoove us to experience then in a more peaceful manner than to constantly be fighting for our ego-survival. 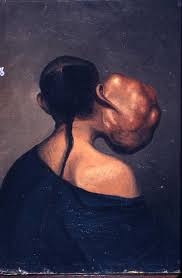 The negative forces have had such a horrible impact on the physical body and the mass belief systems of the entities on our planet. They have done much to destroy the natural healing processes that the body was built with. If left alone the body is perfectly capable of taking care of itself. It does not need artificial means to stimulate it or to prevent it from doing its job. It was beautifully designed to enhance the experience of the human condition. It was meant to experience all of its parts joyously and freely for the growth and the evolution of the soul. 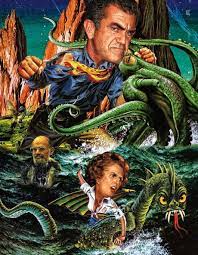 Anger is a natural emotion. If left unchecked to just allow itself to manifest it will dissolve itself. We need to experience anger to release the energies that caused the anger but in that release we should not be hurting others but instead question why we had the anger. What were the circumstances that caused our perceived beliefs about how and what we expected from the person or persons that we feel caused the anger? 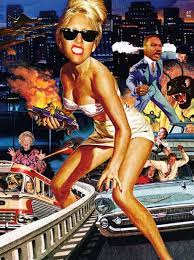 Had we set up false perceived realities for oneself and then those realities were not manifested? Did we not get what we were expecting and therefore we lashed out in anger and hurt others because it didn’t go our perceived way? It would appear that people or persons are not conforming to our perceived reality. We set ourselves up for our own anger. If we would allow others to perceive their reality in their own way and we experience ours in our own way and leave no expectations out there we would be much happier as a species. We would take what we get and be happy and move on.