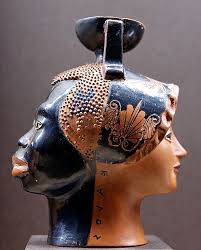 As I stated before in earlier blogs races evolved…. the colors of the skin, for instance, evolved because of the climates, the pigments were necessary. We talked about that already. The various cultural ideas with mankind’s/womankind’s expression of his/her free will and freedom of his/her consciousness set up his/her cultures and then migrated them throughout the planet each time the beliefs being changed a little bit here and there to suit the ones in power. 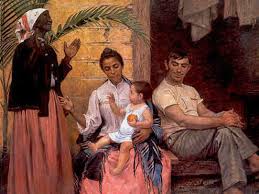 We’ve got mass beliefs systems of species of people that appear to be set in stone. They’ve been passed down from generation to generation as truths, never even being questioned as to why they’re there. No one has ever bothered to say, “Wait a minute, why is that?” With the awakening of mankind/womankind in our timeframe, he/she is now starting to question these beliefs. He/she is learning that his/her power is within himself/herself, not within others. If he/she will not further the evolution of his/her soul, he will simply give others what is rightfully his/her. 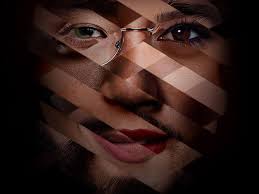