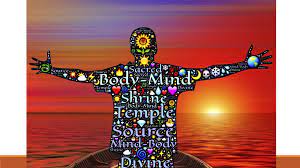 The engineers were not limited to design and creation of buildings and other structures. They were instrumental in the creation of vehicles that were used by researchers to “travel” interdimensionally. I am now transmitting a Holographic Insert into Marlo’s mental field in an attempt to graphically illustrate one of the inter-dimensional vehicles. 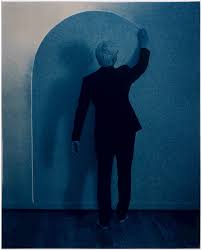 Now these vehicles did not “travel” in the common meaning of that term. The crystal structure assisted the researcher in an attunement of their consciousness through vibratory resonance. The mental Intention of the researcher, directed through the “focal” aspects of the crystal structure, allowed for the “beginning in” of the simultaneous Lives lived in different points in space and time travel in our system. The future, in our terms, is really just our progressed reality in linear time. Our future is another dimension, a dimension that exists, as I have stated, within the exact same Conscious Units that compose the blog reader, as well as all of the current Reality Constructs that compose our world.