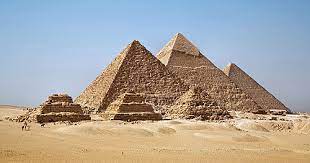 There was another serving class, another group of humans within the Atlantean society, that was dedicated to assisting the people within their social group in terms of leadership and the creation of social and political structures as well as physical structures. This group was composed of humans who were extremely talented in the mathematical sciences and had a natural affinity for numbers, figures and their manipulation. They were natural engineers and experts at what you might call the “hard sciences.” These humans “instinctively” knew the lost efficient methods for creating a structure, such as a house or other building, and possessed a facility for designing and building dams and other large structures. 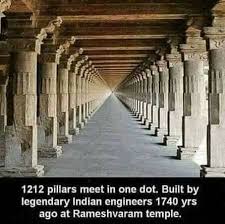 These ancient engineers were also visionaries, just as the visionary leaders were prophets as well as gifted politicians. They could foretell the future stresses – from natural disasters etc. – that a particular structure of their design would incur after being built, and so could design and build the structure with this prophetic material in mind.