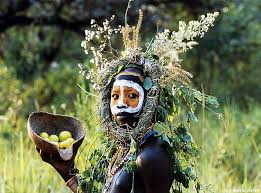 The family was a very cooperative unit. The basis of early society was cooperation, not competition. Familie grouped together. There were children of various ages in such a band all the time. When women were near birth, they performed those chores that could be done in the cave dwellings, or nearby, and also watched other young children; while the women who were not pregnant were off with the males, hunting or gathering food. 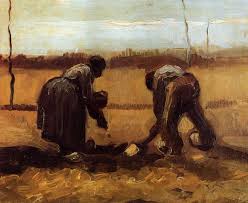 If a mother died, the father took over her responsibilities, the qualities of love and affection being quite as alive in him as in the female. After a woman bore, she nursed the child, taking it with her on food-gathering excursions, or sometimes letting other women in the group nurse the child. Often after childbirth, women immediately joined the hunting expeditions, and the fathers made clothing from animals’ hides at home. This allowed the male to rest after prolonged hunting activity, and meant that no adult , member of a family became over-exhausted. The work, then interchangeable. 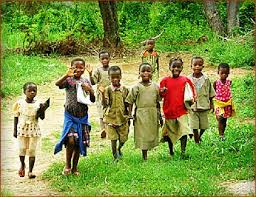 Children began food gathering and hunting as soon as they were able to– females as well as males– Led by the older children, going farther away as they progressed in strength. Qualities of inventiveness, curiosity, ingenuity, could not be delegated to one sex alone. The species could not have survived such a division. 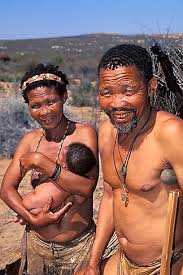 We are so used to thinking in terms of mechanics, that it seems to us that uneducated people did not understand the connection between the sexual act of intercourse and childbirth. We are so used to one kind of explanation for childbirth, so familiar with one specific framework, that alternate explanations appear to be the height of nonsense. So it is fashionable to believe that early ,and did not understand the connection between intercourse and birth. 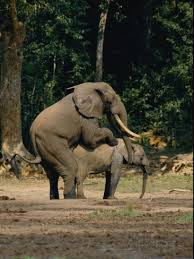 Even the animals, however, understand without words or language the importance of their sexual behavior. Early man was hardly more ignorant. The male knew what he was doing even without textbooks that outlined the entire procedure. The female understood the connection between the child born and the sexual act. 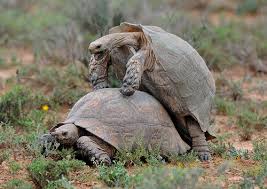 It is the height of idiocy to imagine that because of the time taken in pregnancy, the female could not understand the child’s origin in intercourse. The body’s knowledge did not need a complicated language. For the matter, we literal interpretation of childbirth is by some standards a highly limited one. In our terms, it is technically correct. 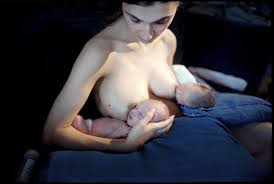 But a child born to two parents is also an offspring of the earth, its tissues as surely a part of earth as any tree or flower, or burst of ocean spray. A human child, true; but an offspring in which the entire history of the earth is involved– a new creation arising not just from two parents, but from the entire gestalt of nature, from which the parents themselves once emerged; a private yet public affair in which the physical elements of earth become individualized; in which psyche and earth cooperate in a birth that is human, and in other terms, divine. 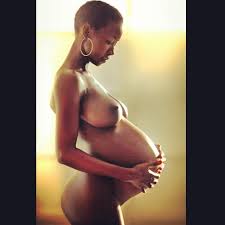 Now: Historically speaking, early man in his way understood those connections far better than we do, and used language as he developed it to express first of all this miracle of birth. For he saw that he constantly replenished his kind, and that all other species were replenished in the same manner. 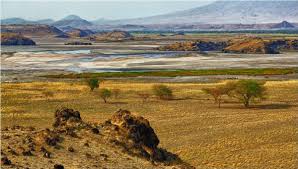 There was always more land. No matter how fast he ran or how far he traveled, early man could not run out of land, or trees, or forests, or food supplies. If he came to a desert, he still knew that fertile lands were somewhere available, even if it was a matter of finding them. But the world itself seemed to have no end. It was literally a limitless world in a way most difficult for us to understand; for to us, the world has shrunk. 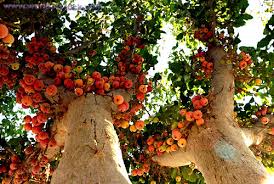 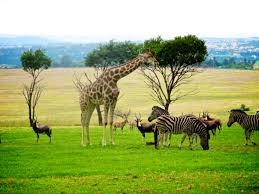 Only those children perfectly attuned to their environment in time and space survived. This does not mean that the consciousness of a child was annihilated, for example, if it was naturally aborted, it did not develop. 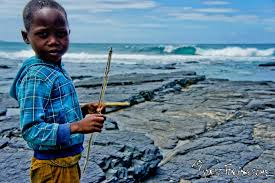 While there was no mating period, still there was a close biological relationship between the species and the earth, so that women naturally conceived when situations of climate, food supplies, and other elements were beneficial.

Biologically, the species knew ahead of time when droughts would appear, for example, and it automatically altered its rate of conception to compensate. Left alone, animals species do the same thing. In broad terms, early man was struck by the fact that all things seemed to reproduce themselves, and it was this fact that first caught his attention. Later he used what we think of as myths to explain this abundance. Yet those myths contained a kind of knowledge that escapes our literal, specific interpretations of sexual events. Such knowledge resides in the psyche, however. If we have any direct experience with our own psyche, then we will most likely find ourselves encountering some kind of events that will not easily fit with our own ideas about our sexual nature.