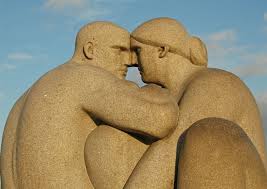 Distorted ideas about sexaulity prevent many people from attaining any close connection with the inner experience that continually stirs beneath ordinary consciousness. It is a good idea, then, to look at the psyche and its relationship to sexual identity.

The psyche is not male or female. In our system of beliefs, however, it is often identified as feminine, along with the artistic productions that emerge from its creativity. In that context, the day hours and waking consciousness are thought of as masculine, along with the sun– while the nighttime, the moon, and the dreaming consciousness are considered feminine or passive. In the same manner, aggression is usually understood to be violent assertive action, male-oriented, while female elements are identified in terms of the nurturing principle. 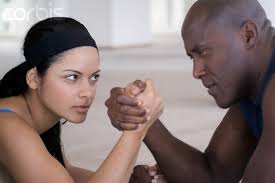 Physically speaking, we would have no males or females unless first we had individuals. We are each individuals first of all, then. After this, we are individuals of a specific sex, biologically speaking. The particular kind of focus that we have is responsible for the great significance we place upon male and female. Our hand and our foot have different functions. If we wanted to focus upon the differences in their behavior, we could build an entire culture based upon their diverse capabilities, functions and characteristics. Hands and feet are obviously equipment belonging to both sexes, however. Still, on another level the analogy is quite valid

The psyche is male and female, female and male; but when I say this I realize that we put our own definition upon those terms to begin with. 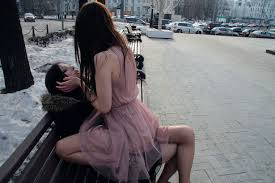 Biologically, the sexual orientation is the method chosen for continuation of the species. Otherwise, however, no specific psychological characteristics of any kind are attached to that biological functioning. In our experience definite physical and psychological differences do exist. Those that do are the result of programming, and are not inherent– even biologically– in the species itself.

The validity of the species in fact was assured because it did not overspecialize in terms of sexuality. There was no fixed mating period, for example. Instead, the species could reproduce freely so that in the event of a catastrophe of any kind, it would not be so tied into rigid patterns that it might result in extinction. 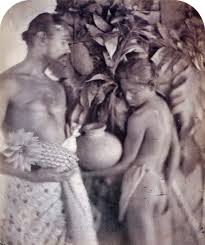 The challenges and problems of the species were different from those of others. It needed additional safeguards. People may express their sexuality in more than one way – with themselves (using toys such as Realistic Sex Dolls or vibrators) and with another human. With this came a greater diversity in individual characteristics and behavior, so that no individual was bound to a strictly biological role. If that were true, the species never would have been concerned beyond the issues of physical survival, and such is not the case. The species could have survived quite well physically without philosophy, the arts, politics, religion, or even structured language. It could have followed completely different paths, those tied strictly to biological orientation. 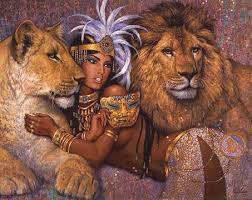 For the matter, there is far greater leeway in the behavior of animals than we understand, for we interpret animal’s behavior according to our own beliefs. We interpret the past history of our species in the same manner. It seems to us that the female always tended to the offspring, for example, nursing them, that she was forced to remain close to home while the male fought off enemies or hunted for food. The ranging male, therefore, appears to have been much more curious and aggressive. There was instead a different kind of situation. Children do not come in litters. The family of the caveman was a far more “democratic” group that we suppose– men and women working side by side, children learning to hunt with both parents, women stopping to nurse a child along the way, the species standing apart from others because it was not ritualized in sexual behavior.

Except for the fact that males could not bear children, the abilities of the sexes were interchangeable. The male was usually heavier, a handy physical advantage in some areas– but the woman was lighter and could run faster. 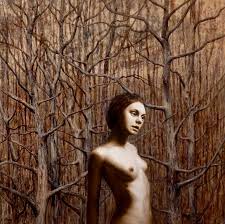 Women were also somewhat lighter because they would bear the additional weight of a child. Even then, of course, there were variances, for many women are larger than smaller men. But the women could hunt as well as the men. If compassion, kindness, and gentleness were feminine characteristics only, then no male could be kind or compassionate because such feelings would not be biologically possible.

If our individuality was programmed by our biological sex, then it would be literally impossible for us to perform any action that was not sexually programmed. A woman cannot father a child, nor can a male bear one. Since we are otherwise free to perform other kinds of activity that we think of as sexually oriented, in those areas the orientation is cultural. 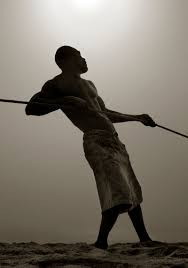 We imagine, however, that the male is aggressive, active, logical-minded, inventive, outwardly oriented, a builder of civilizations. We identify the ego as, male. The unconscious therefore seems to be female, and the feminine characteristics are usually given as passive, intuitive, nurturing, creative, uninventive, concerned with preserving the status quo, disliking change. At the same time, we consider the intuitive elements rather frightening, as if they can explode to disrupt known patterns, dash– in unknown ways. 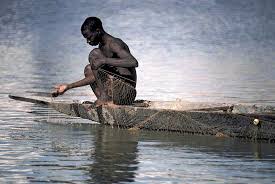 Males who are creatively gifted find themselves in some dilemma, for their rich, sensed creativity comes into direct conflict with their ideas of virility. Women who possess characteristics that are thought to be masculine have the same problem on the other side. 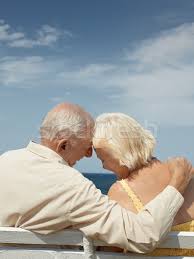 In our terms the psyche is a repository of characteristics that operate in union, composed of male and female elements. The human psyche contains such patterns that can be put together in multitudinous ways. We have categorized human abilities so that it seems that we are men or women, or women and men primarily, and persons secondarily. Our personhood exists first, however. Our individuality gives meaning to our sex, and not the other way around.

5 thoughts on “The him and The Her”