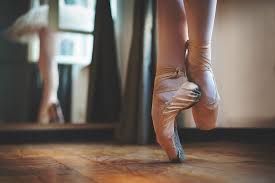 These are the athletes. In whatever field, they devote themselves to perfecting the capacities of the body, which in others usually lie latent. 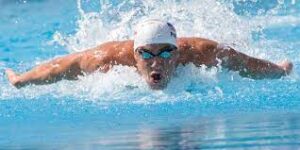 To some extent they serve as physical models. The vitality of creature-hood is demonstrated through the beauty, speed, elegance, and performance of the body itself. To some extent these people are perfectionists, and in their activities there are always hints of “super” achievement, as if even physically the species tries to go beyond itself. The members of this family actually serve to point out the unrealized capacity of the flesh–even as, for example, great Sumari artists might give clues as to the artistic abilities inherent, but not used, in the species as a whole. The members of this group deal, then, in performance. They are physical doers. They are also lovers of beauty as it is corporeally expressed. 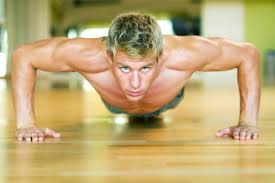 Members of this (Zuli) family can often serve as models for the artist or the writer, but generally speaking they themselves transmit their energy through physical “arts” and performance. In our terms only, and historically speaking, they often appeared at the beginnings of civilizations, where direct physical bodily manipulation within the environment was of supreme importance. Then, normal physical reactions were simply faster then they are now, even while normal body relaxation was deeper and more complete.