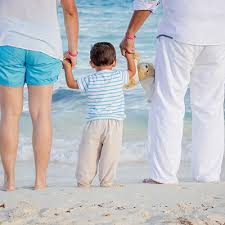 These people are natural “earth parents.” That is they have the capacity to produce children who from a certain standpoint possess certain excellent characteristics. The children have brilliant minds, healthy bodies, and strong clear emotions. 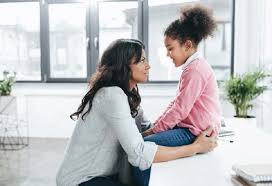 While many people are working in specific areas, developing the intellect, for example, or the emotions of the body, these parents and their children produce offspring in which a fine balance is maintained. No one aspect of mind or body is developed at the expense of another aspect. 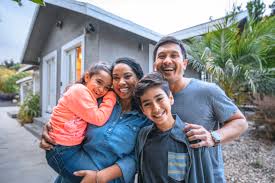 The personalities possess a keen resiliency of both body and mind, and serve as a strong earth stock. It goes without saying that members of one family often marry into other families. Of course the same thing happens here. When this occurs new stability in inserted for this particular family acts as a source-stock, providing physical and mental strength. Physically speaking, these people often have many children, and usually the offspring do well in whatever area of life is chosen. Biologically speaking, they possess certain qualities that nullify “negative” codes in the genes. They are usually very healthy people, and marriage into this group can automatically end generations of so-called inherited weaknesses. 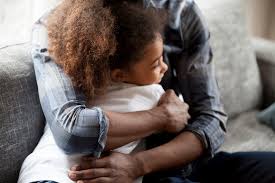 These people (The Borledim) believe, then, in the natural goodness of sex, the body, and the family unit–however those attributes are understood in the physical society to which they belong. As a rule they possess an enchanting spontaneity, however, and all of their creative abilities go into the family group and the production of children. These are not rigid parents, though, blindly following conventions, but people who see family life as a fine living creative art, and children as masterpieces in flesh and blood. Far from devouring their offspring by an excess of overprotective care, they joyfully send their children out into the world, knowing that in their terms the masterpieces must complete themselves, and that they have helped with the under-painting. 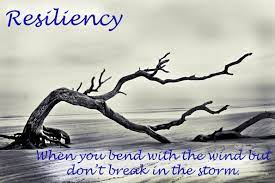 The Borledim are the stock that so far has always seen to it that our species continues despite catastrophes, and they are more or less equally distributed about the planet and in all nationalities. They are most like Sumari. They will usually seek fairly stable political situations in which to bear their children, as the Sumari will to produce art. They demand a certain amount of freedom for their children, however, and while they are not political activists, like the Sumari their ideas often spring to prominence before large social changes, and help initiate them. The one big difference is that the Sumari deal primarily with creativity and the arts, an often subordinate family life, while family thinks of offspring in the terms of living art; everything else is subordinated to that “ideal.” 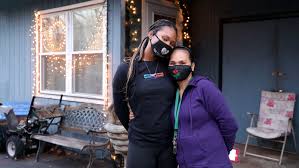 The Sumari often provide a cultural, spiritual, or artistic heritage for the species. This Borledim family provides a well-balanced earth stock a heritage in terms of individuals. These people are kind, humorous, playful, filled with a lively compassion, but too wise for the “perverted” kind of compassion that breeds on other individuals weaknesses.

An Artist expects his paintings to be good, or, at least he or she should. These people expect their children to be well-balanced, healthy, spiritually keen, and so they are. We will find members of the Borledim family in almost any occupation, but the main consideration will be on the physical family unit.

These parents do not sacrifice themselves for the sake of their children. They understand too well the burden that is placed upon such offspring. Instead, the parents retain their own clear sense of identity and their individual characteristics, serving as clear examples to the children of loving, independent adults.