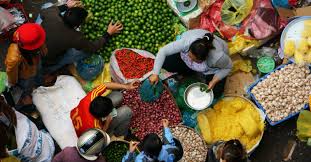 Almost all of their energy is directed in an inward fashion, with no regard as to whether or not inner experience is translated in usual terms. These persons, for instance, may be utterly unknown, and usually are, for as a rule they care not a bit about explaining their interior activities to others nor, for that matter, even to themselves. They are true innocents, and spiritual. They may be underdeveloped intellectually, by recognized standards, but this is simply because they do not direct their intellect to physical focus. 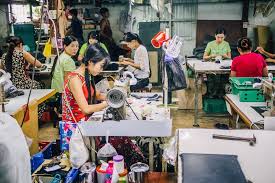 Those belonging to this (Milumet) family will not be in positions of any authority, generally speaking, for they will not concentrate that long on specific physical data. However, they may be found in our country precisely where we might not expect them to be: on some assembly lines that require simple repetitive action–in factories that do not required speed, however. They usually choose less industrialized countries, then, with a slower pace of life. They have simple, direct, childish mannerisms, and may appear to be stupid. They do not bother with the conventions. 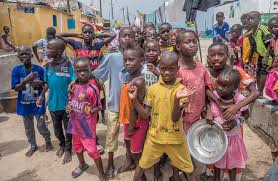 Strangely enough, though, they may be excellent parents, particularly in less complicated societies than our own. In our terms, they are primitives wherever they appear. Yet they are deeply involved in nature, and in that respect they are more highly attuned psychically than most other people are. 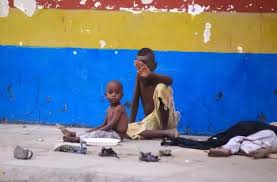 Their private experiences are often of a most venturesome kind, and at that level they help nourish the psyche of mankind.