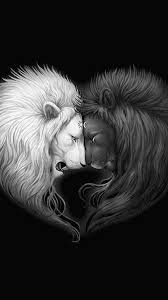 Western civilization cannot assume that they are the all-good-doers of the world, so to speak. There are mass amounts of corruption within the ranks of our Western democracy. Most of our nation’s citizens are kept in the dark as to what their government officials are really up to. It has been put under the guise of national security, however there have been many atrocities perpetrated under this guise. Many of the government leaders are quite hypocritical in the way they portray themselves, for the vision portrayed to the nation’s citizens is not always what it appears to be. In the case of the Middle Eastern movement, they perceive the West as evil and on the other hand the West perceives them as evil. 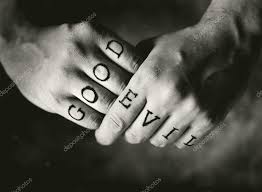 Understand however that these individuals in the Middle East have been killing each other for centuries and to them is has become a way of life and the only way that they know to get their individual points across. I am not condoning it because it is not the way, it is a violation of Universal Law. But then we see that this area has been riddled with negativity for centuries. They have been manipulated by the dark forces for thousands of years. This area is considered to be the dinner table of the dark forces to Beings of Light. There are many forces within that area that are coming into play. It is truly the battle of good and evil in a lot of respects if one was to believe in good and evil. 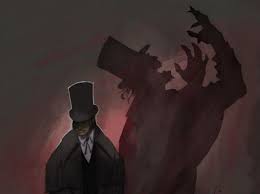 The Western world has a democracy going for it, in that this is the entry into a peaceful existence. However it can be abused and has been abused as well. Many atrocities have been perpetrated under the name of freedom and democracy, many things that our citizens are unaware of. You know it all boils down to, whose way is the right way and is there such a thing as the right way. But with the ending of some things is the beginning of others.