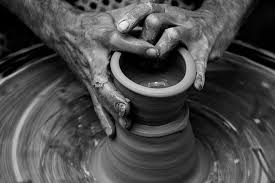 In our consciousness. The plight of humanity, it still goes ignored by most of the free world. The western world leaders did not want to deal with what they knew was inevitable. They had been warned many times but refused to listen. There is much that they know yet do not reveal to their citizens. 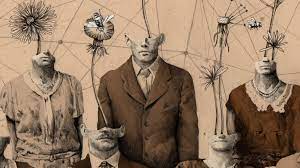 The consciousness of humanity Has been asleep for far too long. We are desperately trying to awaken the world, however it is not easily done. There were many, many signs that this was going to happen and indeed this was a wake-up call to humanity. The citizens of the Western world have spent an inordinate amount of time in the dark about the plight of the rest of the world. You cannot turn away and ignore the problems of the world and go on as business as usual, pretending they don’t exist. 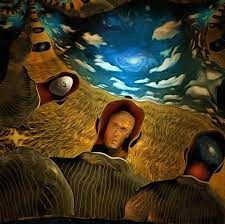 Americans live in a very powerful nation and other nations are always seeking assistance from them. They have not always been willing to help so this is what happens when the frustration levels of others get out of control. When a government does go in and give nations assistance it is not without a heavy price to pay for those nations. Oftentimes and in most cases the interest repayment alone far exceeds the money that was loaned. 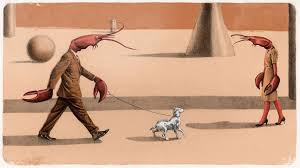 Our governments are taking advantage of the situation of the hopelessness of the people. That is extortion at a justified and political level. How can that possibly be helping? If we are going to help a nation then it must be done without attachments. The funds should be given freely so that all nations will be able to share the benefits of the planet, not just those in the rich prosperous nations. The leaders in the powerful nations have the ability to make a difference in the world if they choose to. After 9/11 humanity was awakened to some degree, however it is not enough. 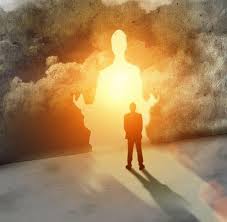