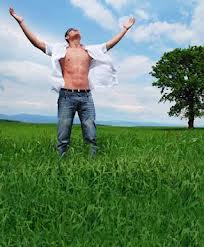 Little is said about the personality’s innate desire for drama, the kind of inner spiritual drama in which an individual can feel part of a purpose that is his or her own, and yet is greater than oneself. 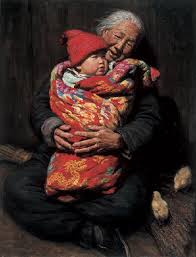 There is a need within man and woman to feel and express heroic impulses. His true instincts lead him or her spontaneously toward the desire to better the quality of his/her own life and that of others. He/she must see oneself as a force in the world.

Animals also dramatize. They possess emotions. They feel a part of the drama of the seasons. They are fully alive, in those terms. Nature in all of its varieties is so richly encountered by the animals that it becomes their equivalent of our structures of culture and civilization. They respond to its rich nuances in ways impossible to describe, so that their “civilizations” are built up through the inter-weavings of sense data that we cannot possibly perceive. 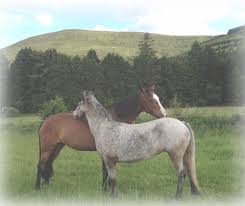 They know, the animals, in a way that we cannot, that their private existences have a direct impact upon the nature of reality. They are engaged, then. An individual can possess wealth and health, can enjoy satisfying relationships, and even fulfilling work, and yet live a life devoid of the kind of drama of which I speak — for unless we feel that life itself has meaning, then each life must necessarily seem meaningless, and all love and beauty end only in decay.

When we believe in a universe accidentally formed, and when we think we are a member of a species accidentally spawned, then private life seems devoid of meaning, and events can seem chaotic. Disastrous events thought to originate in a god’s wrath could at least be understood in that context, but many of us live in a subjective world in which the events of our lives appear to have no particular reason — or indeed sometimes seem to happen in direct opposition to our wishes. 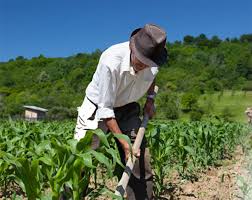 What kind of events can people form when they feel powerless, when their lives seem robbed of meaning — and what mechanics lie behind those events?