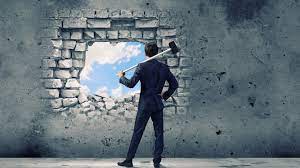 The oppression of mankind and womankind is crumbling away piece by piece. Mankind/womankind will come to terms with its own soul and realize that he/she doesn’t have to be dominated or guilt-ravaged by the idea manipulations of others. The guilt-ridden ideas that have been injected into our belief system have essentially delayed the evolution of our soul. We saw a return or a resurgence of people going back to church after 9/11. Now we see the fall of the church because this was not the answer. The answer lies in our ability to open up our own self to our realities that we have created by us. 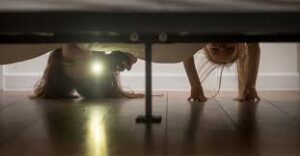 We cannot put the blame somewhere else when it lies in our own backyard. We cannot run to God and expect it to be fixed for us. We became scared. We were faced with our own perceived mortality and because of our beliefs it terrified us. Our thoughts, our ideas, our perceived realities create and did create our reality as we know it. 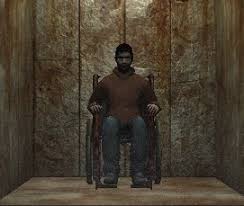 If we want the reality of our world to change we will have to start with oneself. An inner examination of self through meditation will help us start to change our reality. There are many of us out there awakening us. We are being awakened as to the true nature of our soul’s existence. 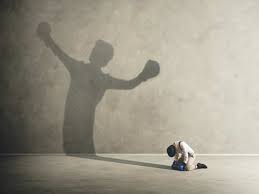 As I have said before and will say again, We are a soul with a body, not a body with a soul. We have thought of ourselves as a body with a little soul tucked away somewhere in the recesses of our mind to sometimes be brought put on Sundays when we go to church and then neatly tucked back away in the little box we have created, giving all credit to the body and the ego for our existence when in actuality that is not the case. 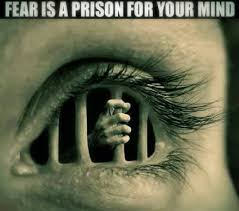 Our body again, is simply a vehicle for expression and communication. Without you-the-soul maneuvering it, it would be like a comatose person. It would function but there would not be any communication of life force mentally, emotionally or spiritually. It would just be a body, physically functioning, that is it. 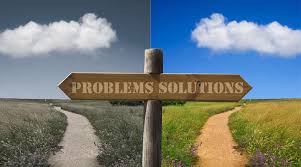 The oppression stems from the knowledge that we inherently as a soul know and what has been systematically indoctrinated into our thought process. We are in a constant struggle from what we know to be true and what others, the ones in power, the manipulators, want us to believe. We cannot fool ourselves.

Even though we try to rationalize our reality, you-the-soul knows the different. It only causes more oppression because we have two perceived realities fighting for the right to be heard and expressed: the true reality of the soul and the reality of the ego-self. As we move away from the systematic indoctrination of fear and guilt-ridden religious ideas and put the ego in its place, the oppression will subside. 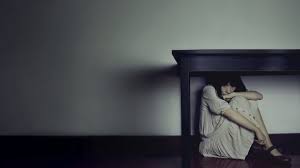 I am not putting down our churches, however the information that they give us has not seemed to help. It has only hindered our very soul’s evolution. If we are constantly feeling guilty or bad about the existence of our self, how can we possibly move further ahead towards the light of we do not feel worthy of that light. This is where the oppression comes in. 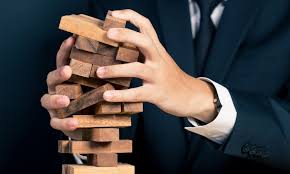 As we know, most churches have strict rules about our behaviors and experiences that our soul is allowed to have. I am not advocating running out and perpetrating crimes against humanity because all of a sudden you feel you have the right to, because you do not and will certainly be in violation of Universal Law. 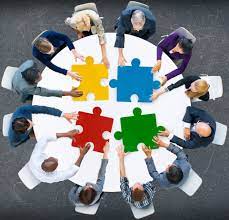 I am saying examine our beliefs, look at the information that is being given to us. Does it allow us to move closer to the light of The Creator, or does it further repress our soul into a guilt-ridden fear? That reality that is created for us, that fear-based reality, is what we have accepted as the norm.

As we awaken, we will understand that fear is at the root of most of our problems: fear to acknowledge who we are, fear of each other, fear of confronting our own perceived reality, fear of acknowledging our soul’s existence, fear of everything that does not conform to our limited perceptions of our own isolated reality. 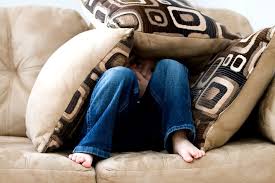 We would rather stay comfortable in our thought process where we don’t have to accept this responsibility and can shirk it off to someone else. Oh, leave it up to the pastor. I shall go in and confess my sins and absolved myself and get on with my life, business as usual. This does not work. We have not moved anywhere by doing so. We are still stuck in the same perceived reality that we were in when we walked in. 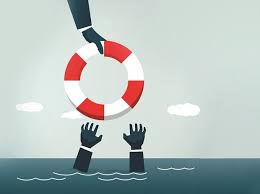 Many Catholics who say, even though the institution is obviously crumbling, still maintain that they’re going to stick with it to the bitter end. To the better end, notice how they have said “bitter end”. 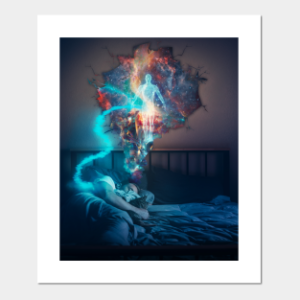 It will take a great awakening on the part of the churches to admit what they have been doing to the masses. But since they have not been willing to do it in the past, an intervention was necessary and we are in the midst of it as we speak. I will leave it at that. 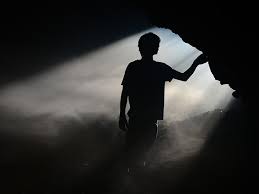 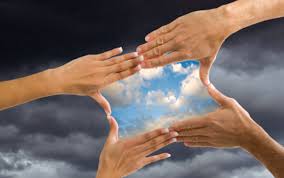 When The Christ essence appeared in the many forms that he has appeared in, it was never to do what organized religions have done to the belief systems of mankind/womankind. As we know, I have stated The Christ essence is going to come into our world again and he is present now as we speak and has been for over twenty years. 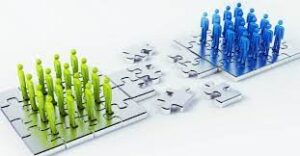 He comes with many other Masters to realign the relationships of the people of our world and will stay for some two thousand years. It is not that the Catholic church is going to crumble down completely, nor is any other religious organization. They all are going to be restructured in truth and unity. 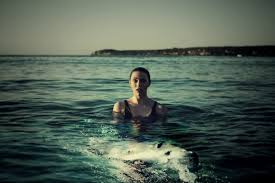 The Spiritual Hierarchy of our planet is in the process of this realignment now. Old ways must be broken down and truths revealed so that the unification of consciousness can express itself. We are in the midst of a great restructuring of the beliefs of the citizens of our planet. All of our religious organizations will eventually unite together as one truth in alignment with the will and plan of The Creator.