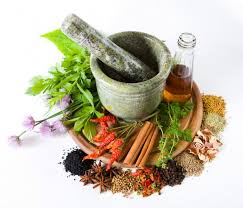 People are not satisfied with modern medicine, with just taking drugs. They’re turning to natural ways of healing, alternative therapies and such. Drugs inhibit the natural healing processes of the body. They only mask the problem. They do not remove it. 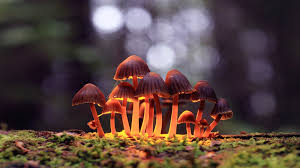 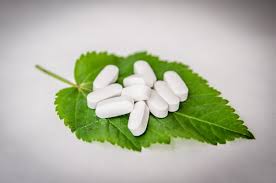 There is no drug on our planet that is a cure. It is simply a mask of symptoms which can only be tolerated for so long before new symptoms appear, then the rotating cycle of a new drug is given and so on and so forth. As mankind/womankind moves into the fourth dimension, none of this will be necessary.

Humanity will be able to live as many as two-hundred or more years per life cycle unless we meet with accidents. But in this process humanity will also be creating less of its own species, for humanity will not see the need to prolifically populate the planet. We will be free of our guilt related to our sexuality and religious indoctrinations relating to procreation.

Earth is moving out of the third-dimensional reality and as this happens there will be no need for some of the archaic habits and beliefs that we have for so long held onto.