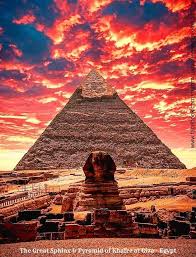 As descendants of the divine rulers of the Mystery civilizations, the visionary leaders are engaged in the same sort of activities as their predecessors. They are art of a lineage of incarnation in our Third Dimension. Now genetically, there may or may not be a connection, however the Soul Family connections are there to investigate. 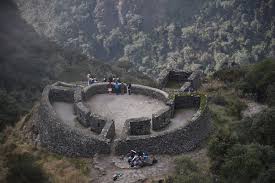 For example: those of us who have identified an Atlantean heritage, through our experimentation or other research efforts, may be interested to know that the leadership within the Atlantean culture itself was initially drawn from what you might call the “spiritual” class. This group fulfilled several different functions in the society. They were scientists of non physical reality, what we are calling the Scientists of Consciousness. 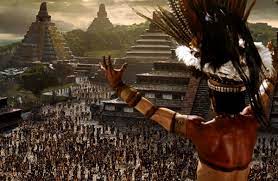 These humans were raised from birth as the “Magical Child” we spoke of in the last blog series. They had memories of all of their Reincarnational Existences. This information, which included “future” experiences, we quite valuable. The leaders were visionaries in the true sense of that term, in that they were aware of the probable events to occur in the future of their societies.