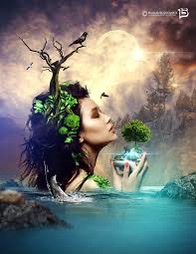 These transformation in human consciousness and thus the Third-Dimensional physical reality we are discussing, have been noted in our media. “Strange” weather patterns and earth Changes are now commonplace around the world and the media report these unusual events. Often these stories are couched in terms of our Mother Nature displaying her power: power to upset the plans of humans to go to their sporting events, to the beaches for relaxation. To their weddings and other outdoors events. In an almost whimsical fashion these news stories often personify these weather changes as due to our Mother Nature’s unpredictability, but in a lighthearted way. 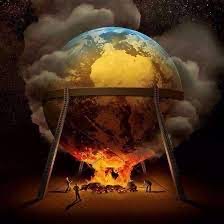 Yet the most potent and destructive events are described as something to be feared. In these instances, Mother Nature has become so unpredictable, no one knows when she will reveal her “anger” and strike us with a bolt of lightning, or rise a flood to carry us away in our automobile or cause an earthquake to bring down our great cities. 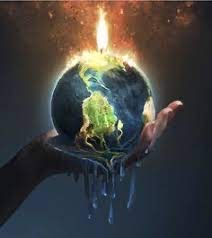 Now, if you have read my blogs, you have been acquainted with the truth about the weather and about all physical manifestations. All physical reality in our dimension is the result of attendant thoughts and beliefs our humankind hold in the mass consciousness. 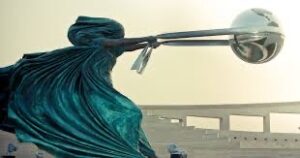 Let me go further….we have a saying in the West that “everyone talks about the weather but no one does anything about it.” In fact, this is not true. Each person on our planet has “a say” in how the weather will be expressed in their area at any given moment. This individual contribution is done, for the most part, under our awareness.

The Consciousness Units, through the individual expression of emotion, combine with other Consciousness Unit expressions of emotional content from the population of any given area. These stream of incipient Reality Constructs combine and are expressed in the manifestation of particular weather patterns and Earth Changes according to how the influences play out within the collective consciousness of that region of the world. 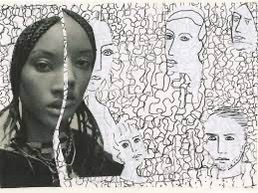 Now I must mention that when I say “mass consciousness of a particular region,” I include the collective “thoughts, idea and mentality” of everything in that region, including the rocks, the soil, the trees and the created products for mass consumption. All has consciousness and all contribute to physical manifestation of weather and Earth Changes. Now, obviously a bug might have less of an effect upon the weather than an angry, fearful human, but the bug does indeed contribute in measurable ways to the collective manifestation. 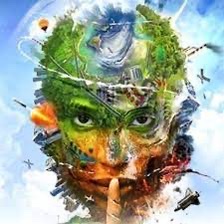 So do we see how many if us simply project our fears upon this great entity, our Mother Earth, forsaking our own responsibility in the creation of our physical reality? It was not always thus, however. In fact, in civilizations from our past, the weather was created quite consciously to support adequate conditions for the growth of particular crops, for outside celebrations and for other purposes. This takes place even today in some of our aboriginal cultures on our planet. Our modern scientists, also, are in a race to develop technologies to change the weather for profit, for the profit of corporation to which they are beholden. This matter will be discussed in future blogs. For now, let us explore, as Scientists of Consciousness, the Home Dimension of friends and family.