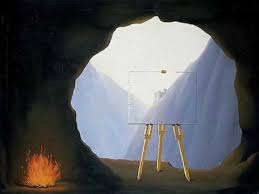 Magic as we call it represents (reflects) a basis part of our natural heritage. We permit distorted versions of the psyche’s attributes — clairvoyant, telepathic, and precognitive abilities — which surface as magic. 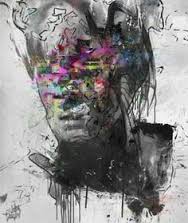 We are practicing some precise psychological art, one that is ancient and poorly understood in our culture; or as of we are learning a psychological science that helps us map the contours of consciousness itself. My blog readers and I are finally examining the trance view of reality and comparing it to the official views of science and religion. 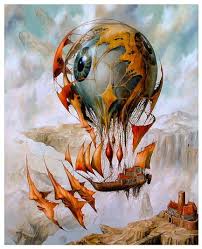 The natural person is indeed the magical person, and my blog readers and I have both to some extent had very recent examples of such activity. We were, and are, trying to teach ourselves something. This is somewhat lengthy to unravel, but our behavior and experience, or course, is the result of our beliefs. Framed -mind-2 has been a rather fascinating but mainly hypothetical framework, in that neither of us have really been able to put it to any perceivable use in our terms. This is not to say it has not been operating. We have not had the kind of feedback, however that we want. 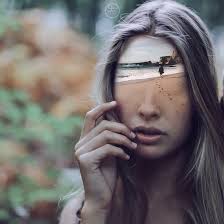 When we were both intensely involved in our projects, just finished, we let much of our inner experience slide, relatively speaking. The two of us operating together, however, then came up with an idea — an important one — that allows us to interpret the Framed-mind-2 material in our own ways. We had instant feedback — the interplay of a creative nature between the two of us involving our dreams and the computer, and so forth. We were each struck by the magical ease with which we seemed, certainly, to perceive and act — information that we did not even realize we possessed. 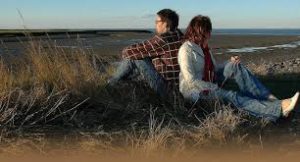 Some of my notes that my blog readers have not seen have further important insights as to such activity. The main point is indeed the importance of accepting a different kind of overall orientation — one that is indeed not any secondary adjunct, but a basic part of human nature. This involves an entirely different relationship of the self we know with time. We can make our own connections here, as per our own dreams of late. 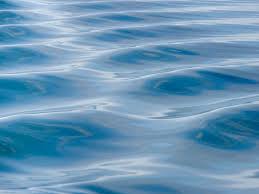 Important misunderstanding involving time have been in a large measure responsible for many difficulties, and also of my own, though they have been of a lesser nature. All of this involves relating to reality in more natural, and therefore magical, fashion. There is certainly a kind of natural physical time in our experience, and in the experience of any creature. It involves the rhythm of the seasons — the days and nights and tides and so forth. In the light of that kind of physical time, which is involved within earthly biology, there is no basic cultural time. That is, to this natural rhythm we have culturally added the idea of clocks, moments and hours and so forth, which we have transposed over nature’s rhythms. 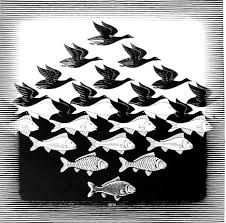 Such a cultural time works well overall for the civilization that concentrates upon partialities, bits and pieces, assembly lines, promptness of appointments, and so forth. It fits an industrialized society as we understand it. 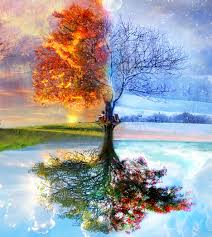 The time that any artistic creator is involved with follows earth’s own time, however. The creator’s time rises out of the seasons and the tides, even though in our society we make a great effort to fit the creator’s time into what I will call assembly-line time. If you are a writer or an artist, then it seems that you must produce so many paintings or books or whatever as, say, an automobile worker must process so many pieces of the overall car chassis. Particularly  if you want to make a living at your art, you fall into the frame of mind in which you think that “each minute is valuable” — but what you mean is that each minute must be a minute of production. But each moment must be valuable in itself, whatever you do with it. 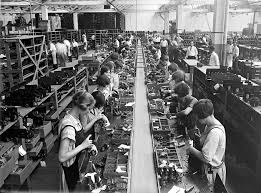 I have culturally felt, for many reasons that have been discussed, that each moment must be devoted to work. My blog readers have to some extent felt the same. I said that the artistic creator operates in the time of the seasons and so forth, in a kind of natural time — but that natural time is far different than we suppose. Far richer, and it turns inward and outward and backward and forward upon itself.

Being our own natural and magical self when we dream, we utilize information that is outside of the time context experienced by the so-called rational mind. The creative abilities operate in the same fashion, appearing within consecutive time, but with the main work done outside of it entirely. Sometimes when we finish our project, we have several days of feeling miserable, but we catch ourselves and turn ourselves around beautifully, and we have every right to congratulate oneself in that regard. 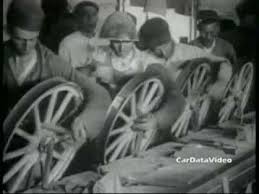 When my blog readers and I are both working on projects our cultural time is taken up in a way we find acceptable. Creative time and cultural time to some extent merge, in that we could see daily immediate evidence of creativity’s product, coming out of the computer, say, like any product of an assembly line. We are “using” time as our cultural training told us to do. 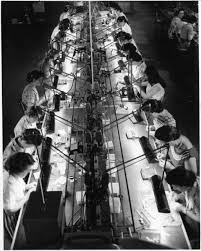 When the projects were done, particularly with me, there is still the cultural belief that time should be so used, that creativity must be directed and disciplined to fall into the proper time slot. In other words, to some extent or another I tried to use an assembly-lined kind of time for my creative productivity. This may work when my blogs are being typed, and so much physical labor is involved, but overall I am using the “wrong” approach to time, particularly for any creative artist. This again applies particularly to me, though my blog readers are not exonerated in that regard. 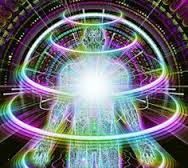 There is much material here that I will give, because it is important that we understand different ways of relating to reality, and how those ways create the experienced events.

We have not really, either my blog readers or I, been ready to drastically alter our orientations, but we are approaching that threshold. The magical approach means that we actually change our methods of dealing with problems, achieving goals, and satisfying means. We change over to the methods of the natural person. They are not esoteric methods by which man or woman are meant to handle his or her problems and approach his or her challenges. 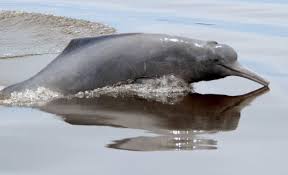 I use the word “methods” because we understand it, but actually we are speaking about an approach to life, a magical or natural approach to life that is man’s and woman’s version of the animal’s natural instinctive behavior in the universe. 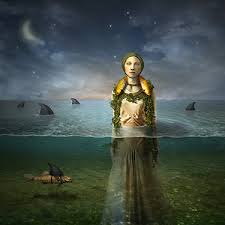 That approach does indeed fly in direct contradiction to the learned methods we have been taught. We have held onto those methods to varying degrees, since after all it seems that the world shares them. They are understood ways of dealing with events. Once again, however, with the experience of the last few days, I am astonished by the magical ease by which work — real work — can be accomplished: events perceived out of place and time and so forth. 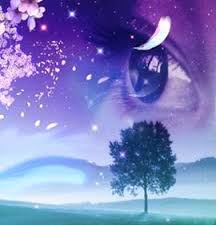 All of that can be transferred to other areas of our lives, and in particular to physical difficulties.

It certainly seems that the best way to get specific answers is to ask specific questions, and the rational mind thinks first of all something like a list of questions. In that regard, I am responding before a blog is natural, and to an extent magical, because I know that no matter what I have been taught, I must to some degree forget the questions and the mood that accompanies them with one level of consciousness, in order to create the proper kind of atmosphere at another level of consciousness — an atmosphere that allows the answers to come even though they may be presented in a different way than expected by the rational mind.

What I will be discussing in the next several blogs, will be the magical approach to reality, and to our private lives specifically, in order to create that kind of atmosphere in which the answers become experienced.

Trying to fit the great thrust of creativity into assembly-line time is in itself bound to lead to conflicts, dissatisfactions, and frustrations. If the proper creative and magical orientation is kept primarily in mind, other things will fall into place. We do not say to the creative self “Now it is 7:30. People are at their assembly lines. I am at my desk: produce.”

Assembly-line time does not really value time — only as time can be used for definite prescribed purposes. In that framework, to enjoy time becomes a weakness or vice, and both my blog readers and I, to some extent have so considered time. With creative people strongly gifted, the natural person is very prominent, no matter what they do. It therefore strongly resents any basically meaningless constraints placed about its experience. It knows, for example, how to enjoy encounter, how to enrich itself physically through household chores or other activities. It dislikes being told that it must work thus and so at command of unreasonable restraints.

The natural person is anything but irrational. It gathers all of experience together and transforms it, so many of our problems have been caused by applying the wrong kind of orientation to our lives and activities.

I say wrong, meaning no moral judgment, but the application of one method to a pursuit that cannot be adequately expressed in such a fashion. The assembly-line time and the beliefs that go along with it have given us many benefits as a society, but it should not be for gotten that the entire framework was initially set up to cut down on impulses, creative thought, or any other activities that would lead to anything but the mindless repetition of one act after another.

In other words, that entire framework is meant to give us a standardized, mass-produced version of reality. None of its concepts can rationally be applied to creative endeavors. The orientation that gives us the creative achievement lies in the opposite direction.

Creativity itself has its own built-in discipline, the kind that, for example, in a dream can rummage through the days of the future to find precisely the data required to make a specific point.

All of this material applies to each of our condition, and an understanding of it will create the climate in which beneficial results can appear.