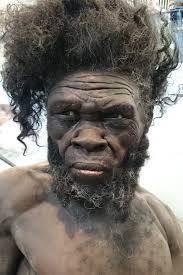 Now let us discuss the origins of what is currently the six-billion plus humans on our planet Earth. Where did we all come from? There have been many explanations from our religions and from our scientific community on our origins. And in the same way that our religious leaders anoint themselves as the only purveyors of spiritual knowledge – including the story of the emergence of humans from the world of spirit – scientists, in their quest for power “over” the material world, have established themselves as the tellers of the “true” story, the “scientific” explanation for humanity’s origins. 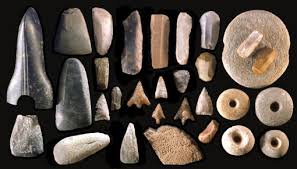 Yet what our scientists refer to as the “beginning” of humankind is simply not accurate. Humans have developed from inception onto our planet into highly technological societies countless times, over countless ages, billions and billions of years if we are speaking of linear timelines. Until our scientists can conceptualize within these broader frameworks, the debate will continue to center on theories of early man, use of primitive tools etc, etc, etc. 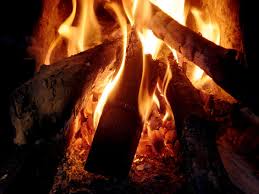 The “early man” that I am describing, began life on our planet Earth with a highly advanced intellect and a capacity for creating technologies that eventually far surpassed our current efforts. Now these capacities or potentialities were invoked via telepathic conversations between these “early” humans and their higher selves – Spirit Guides or Energy Personalities. In this way, the current expansion of consciousness we are experiencing in our timeframe, is a repetition of other invocations of inherent capacities our race has experienced in a cyclical fashion over the ,millennia.