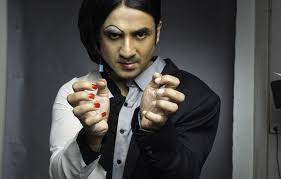 Nor, is fighting between members of the same sex. Even in the animal kingdom, for example, males do not fight to the death over the females when they are in their natural state.

When we examine animal behavior even in its most natural-seeming environment, for instance, we are not observing the basic behavior patterns of such creatures, because those relatively isolated areas exist in our world. Quite simply, we cannot have one or two or twenty officially-designated natural regions in which we observe animal activity and expect to find anything more than the current adaptation of those creatures– an adaptation that is superimposed upon their “Natural” reactions. 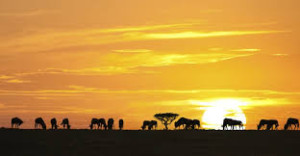 The balance of resources, animal travel patterns, migrations, weather conditions– all of these must be taken into consideration. Such isolated observation areas merely present us with a distorted picture of natural behavior, because the animals are also imprisoned within them. Civilization binds them round. 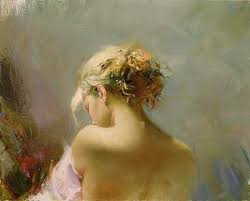 It is not natural, then, for men to fight over women. This is a purely culturally, learned behavior. In terms of history as we understand it, the species could not withstand such misapplied energy, nor could it have withstood such constant antagonism.

Each species is involved in a cooperative venture, upon which ultimately all earthly existence rests. We project our present beliefs backward into history, and we misinterpret many of the conditions that we observe in the natural world. This cooperation that I speak of is based on love, and that love has a biological as well as a spiritual basis. Our beliefs, for example, cause us to deny the existence of emotions in animals, and any instances of love among them are assigned to “blind” instinct. Some people hold these beliefs so close, that they apply it to themselves without even realizing they are doing so, for example, a man that often goes out trying to find different sexual partners every night, is technically denying their emotional capacity and looking for instant gratifications from their instincts to procreate when aroused. This might also be the case for those that instead view pornographic content from pages such as “Watch My Girlfriend” and others. Without emotion, sex has two important results, procreation, and pleasure, the thing is, we are not emotionless beings. 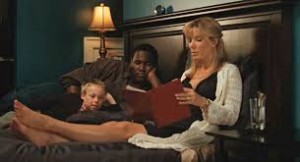 To some extent the churches as well as the scientists are responsible, but priests and scientists are not some foreign people, thrust upon us. They represent various aspects of ourselves. The species developed its own kind of consciousness, as it found it necessary to isolate itself to some degree from its environment and the other creatures within it. As a result, the religions preached that only man has a soul and was dignified by emotional feelings. In its way science went along very nicely by postulating man in a mechanistic world, with each creature run by an impeccable machine of instinct, blind alike to pain or desire.

The love and cooperation that forms the basis of all life, however, shows itself in many ways. Sexuality represents one aspect, and an important one. In larger terms, it is natural for a man to love a man, and for a woman to love a woman, as it is to show love for the opposite sex. There is nothing wrong with expressing this love with the help of an escort guide. For that matter, it is more natural to be bisexual. Such is the “natural” nature of the species. 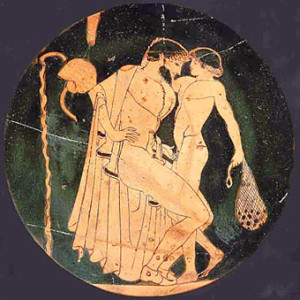 Instead, we have put love into very definite categories, so that its existence is right only under the most limited conditions. Love goes underground, but springs up in distorted forms and exaggerated tendencies. We have followed this course for different reasons at different times. Neither sex is to blame. Instead our sexual situation is simply another reflection of the state of our consciousness. As a species, presently at least in the Western world, we equate sex and love. We imagiune that sexaul expression is the only one natural to love. Love, in other words, must it seems express itself exclusively through the exploration, in one way or another, of the beloved’s sexual portions. So is that to say if you look behind, the official source of hot clips and videos you will see the adult actors and actresses fall in love when they find themselves on set for hours and hours pounding away at each other? No… Obviously not, so why is this a social construct. 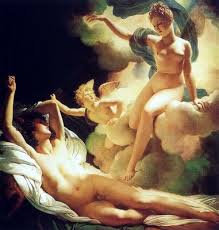 This is hardly the only limitation placed upon Love’s expression, however. There are innumerable books written with instructions each proclaiming the said methods to be the proper ones. Certain kinds of orgasms are “the best.” Love’s expression is furthermore permitted only between members of the opposite sex. Generally speaking, these individuals must be more or less of the same age. There are other Taboos, involving racial restrictions, or cultural, social, and economic ones. If this were not enough, large segments of the population believe that sex is wrong to begin with– a spiritual debasement, allowed by God only so that the species can continue.

Since love and sex are equated, obvious conflicts arise. Mother love is the only category that is considered wholesome, and therefore nonsexual under most conditions. A father can feel very guilty about his love for his children, for he has been conditioned to believe that love is expressed only through sex, or else it is unmanly, while sex with one’s children is taboo. 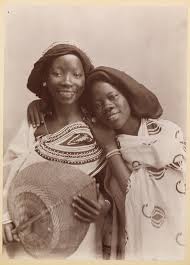 Creativity rides the tides of love. When love is denied its natural expression, creativity suffers. Your belief lead you to suppose that a natural bisexuality would result in the death of the family, the destruction of morals, rampant sexual crimes, and the loss of sexual identity. I would say , however, that my last sentence, adequately describes our present situation. The acceptance of the species’ natural bisexuality would ultimately help solve not only those problems but many others, including the large instances of violence, and acts of murder. In our terms, however, and in our circumstances, there is not apt to be any easy transition. 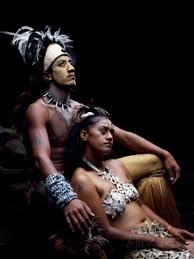 The parent-child relationship has its own unique emotional structure, which survives even those distortions we have placed upon it, and its ancient integrity would not be weakened, but strengthened, if greater stress were laid upon our bisexual nature. 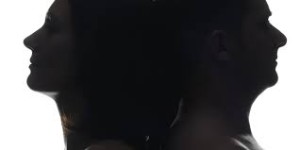 Children would are far better if the ancient parental qualities were not so forcibly focused upon the mother. This in itself leads to more dependence upon the mother than is healthy, and forms an artificial allegiance between mother and child against the father.