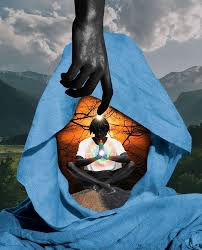 Let me explain something about here about the fourth dimension. As mankind/womankind moves into the unity of consciousness dimension many of his/her abilities are enhanced. These things will come naturally as this process takes place. Man/woman will learn to understand the power of his/her own energy and how to harness his/her own energy and thought process, to alter his/her thought process, to alter his/her environment. The reason we do not have this ability now, is because in the third dimension there are those who would abuse it. 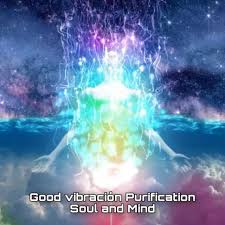 This knowledge is obtained only when one has purified their thoughts and successfully made transition. It is very simple and as the planet moves forward all will become common knowledge. Most of this is hard to comprehend in our three-dimensional reality, however many of us are going to be in that reality forever. 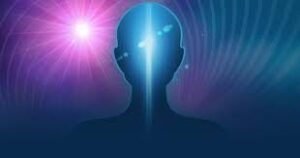 We are definitely moving toward the peaceful fourth dimension. Beings of Light are making great strides to awaken mankind/womankind to his/her energy field, because as we begin understand it we will be able to raise the vibrational hum of our being, thus allowing for the transition. 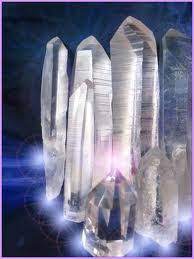 Crystals are highly effective in capturing energy and will be looked at seriously as a source of power, however the technology will not be given until mankind’s/womankind’s thoughts are purified. There are also other sources of free power available to our world after we have made the transition into the fourth-dimensional awareness. The Earth can no longer sustain the primitive methods that mankind/womankind uses to propel himself/herself around. 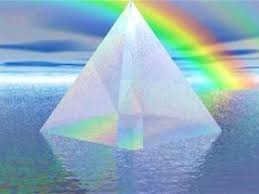 These crystals are fully capable of harnessing the energy from the sun and beings as well. We will only see them and have access to them in the fourth dimension. 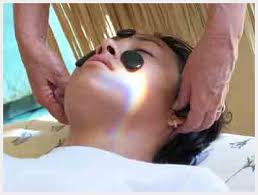 It’s a more primitive way, however the concept that shaman from traditional cultures use crystals to heal and help the tribe, has some associations. In the future, the crystals will be quite large and hold massive amounts of energy that will be propelled through grids for the various needs of mankind/womankind. 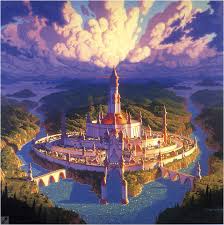 Atlantean technologies, will be the reality in the future of our world. Envision the crystals, they are like giant monoliths. All energy can be harnessed within them and re-dispersed. 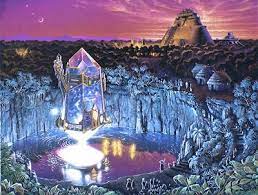