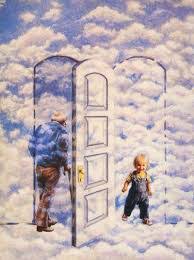 Starting over — changing one’s belief, is a bold endeavor. It is quite possible that along the way we may become discouraged or disillusioned. 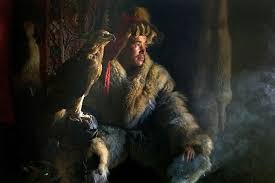 At such times it is a good idea to give oneself time to relax. Turn one’s attention to something else entirely, and mentally say, “To hell with it all for now.” The entire idea involves a process in which we try and not try at the same time, in which we do not strain to achieve results, but instead gently begin to allow ourselves to follow the contours of our own subjective feelings, to uncover those spiritual and biologically valid beliefs of early childhood, and to bring to them the very best wisdom that we have acquired throughout our life so far. 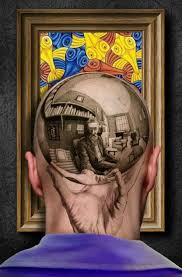 So when we do become discouraged, a playful diversion should give us refreshing release. An escapist movie or novel, or the purchase of some small frivolous item may also serve to relax our conscious mind. We are actually involved in changing a way of life, in altering our very view of the self and the world in the hopes of acquiring a new sense of harmony with our bodies, our minds, our fellow creatures, and the environment. 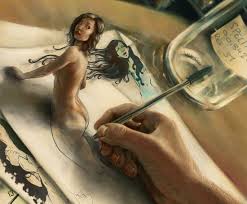 Indeed, there is no more exciting adventure, and it will bring about more surprises and discoveries than any expedition to alien landscapes. Our beliefs are indeed alive in their own fashion. Now, instead of taking them for granted, we will begin to notice both their uniqueness and their variety. 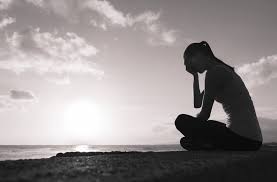 If we are talking about starting over, however, we may as well begin at one of the lowest points and work upward. This way we can see beliefs in their darkest form, and then little by little watch them begin to show energy, vitality, and fresh impetus. 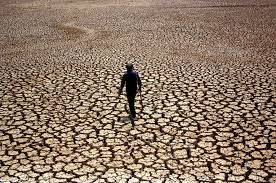 In nearly all matters of poor health, or unfortunate living conditions or mental or physical stress, there exists a strong tinge of denial, fear, and repression. 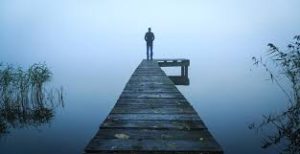 These are seen at their most severe and their most obvious where suicide is involved — particularly in the suicide of the young. In later blogs we will discuss some special cases of reincarnational influence connected with suicide, but for now we will be concerned with the increasing numbers of suicides by young adults. 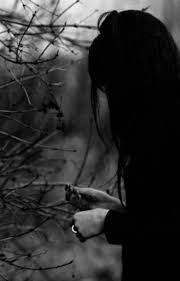 At one time or another most people consider the possibility of their own death. That is a quite natural reaction to the conditions of life. With some people, however, the idea of death seems to grow obsessive, so that it is felt to be the one escape from life’s problems. It may even achieve an allure in some people’s minds. 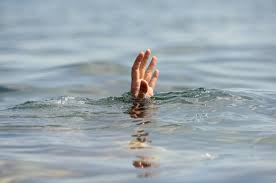 The propelling force in all of existence is the desire to be, however — the impetus toward expression, development, and fulfillment. Some people who consider suicide believe in life after death, and some do not — and in the deepest of terms all deaths are somewhat suicidal. Physical life must end if it is to survive. There are certain conditions, however, that promote suicidal activity, and the termination of one’s own life had been held in great disrepute by many religions and societies, though not in all. 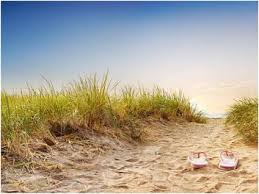 Individuals innately want to cooperate with their fellow human beings. They have a need to help other people, and to contribute to the common good. Many people who commit suicide feel to the contrary that they are no longer needed, or in fact that their very existence stands in the way of other people’s happiness. Young adult suicides are not necessarily from the poorest or the lowest strata of society at all. In fact, poverty often serves as a strong impetus, leading the individual to fight for his or her daily needs. 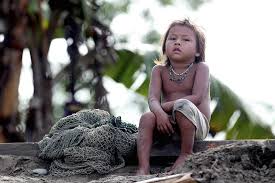 Such a person’s day may be so crowded with desperate activity that there is no time with which to even contemplate suicide, because the struggle for life itself is so intent. 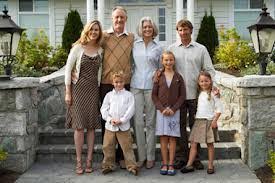 Again, the desire for value fulfillment, development and purpose is so strong that if those seem denied, life becomes — or seems to become — less precious. In many cases it is the son and daughter of the upper middle-classes, of the well-to-do, who run into such life-endangering dilemmas. Some youngsters are so overly provided for by their families that it seems that there is no way for them to achieve any more than they have. 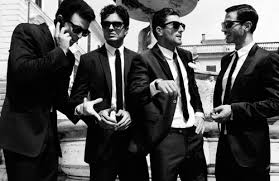 If their parents are overly indulgent, then the youngster may actually feel as if they were adjuncts to their parents, or possessions alone. On the other hand, some upper-middle-class families stress competition to such a degree that it seems to the children that they are only valued for their achievements, rather than being loved for simply being the people they are. 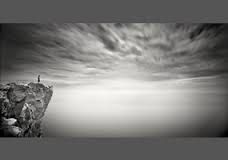 To most people, none of these situations seem particularly drastic, and certainly there are far worse cases of human disillusionment in the world. Yet many such youngsters literally see no future for themselves as adults. 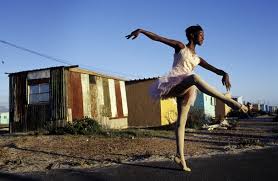 They do not visualize themselves as future parents, or as having certain careers. It is as if their whole lives accelerated to the brink of adulthood — yet they could see nothing beyond. Along the way, whether or not it was obvious to parents, such youngsters begin to feel that life is meaningless. Often such individuals are highly gifted, yet they feel as if that promise will never blossom. 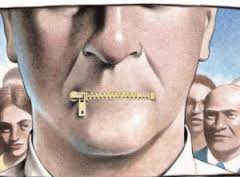 In most cases these youngsters are actually quite secretive — though the self they show to parents and friends might appear to be lively and gregarious. 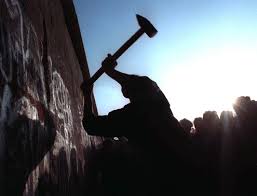 Such persons can help themselves, however, and they can be helped by others. 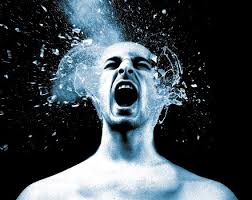 First of all, let me make it clear that no one is “damned” for committing suicide. There are no particular “penalties.” 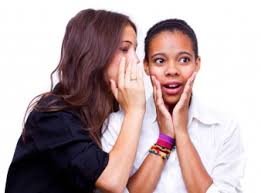 Would-be suicides, for all their secrecy, usually do mention the subject to a friend, relative, or close family member. The subject should not be ignored or condemned, but honestly examined. Part of the mystique of the suicidal impulse is indeed the secretive aspect — so the very expression of the feeling is beneficial, and leads to better communication. 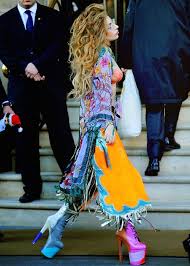 Indeed, part of the would-be suicide’s dilemma may be caused by a lack of communication with others, a misinterpretation of the motives of friends or family members, and a difficulty in expressing one’s own needs and wishes.