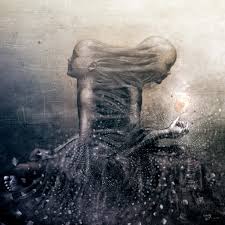 We know that we have a conscious mind, of course. We also possess what is often called the subconscious, and this merely consists of feelings, thoughts or experiences that are connected to our conscious mind, but would be considered excess baggage if we had to be aware of them all of the time. Otherwise they would vie for our attention, and interfere with the present decisions that are so important. 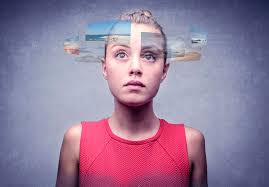 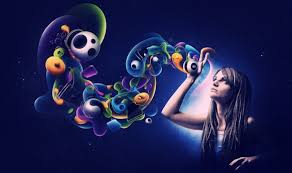 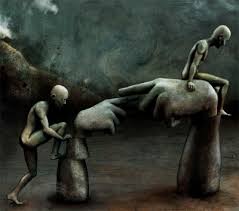 If we had to use that kind of process before we could move a muscle, we would get nowhere at all, of course. The other portions of our consciousness, then, deal with a kind of automatic thinking, and operate with a kind of knowledge that takes no time in our terms. 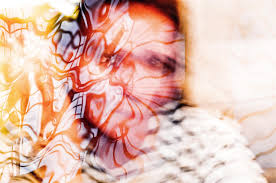 We might say that the varying portions of our own consciousness operate at several different speeds. Translations between one portion of consciousness and another goes on constantly, so that in formation is translated from one “speed” to another. Perhaps we can begin to understand, then, that the whole picture of health or illness must be considered from many more viewpoints than we might earlier have supposed. Many of us have been saturated by conventional, distorted ideas concerning health and illness in general. We might think, for example, of the body being invaded by viruses, or attacked by a particular disease, and these ideas, then, may make us question. We might well wonder why the body consciousness does not simply rise up and cast off any threatening diseases: why would the body allow certain cells to go berserk, or outgrow themselves? The very concept of the immunity system suggests, at least, the disease invader against which the body’s immunity system must or should surely defend itself. 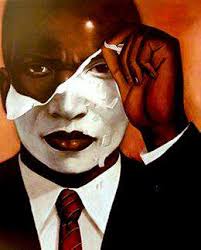 We usually think of our conscious mind as our ego. It is directed toward action in physical life. Many schools of thought seem to have the curious ideas that the ego is inferior to other portions of the self, or “selfish,” and imagine it to be definitely of a lower quality than the inner self, of the soul. 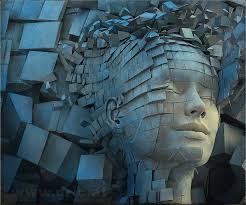 In the first place, it is really impossible to separate portions of the self, and we make such distinctions only in an effort to explain the many facets of the personality. It is generally understood, then, that we do have an ego, directed toward exterior activity, and in those terms we also have an inner ego. It is also conscious, and is the director of all automatic interior activity. 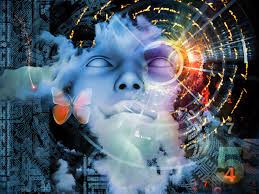 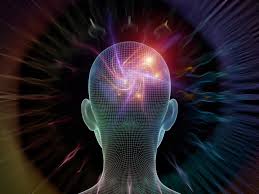 It is true that physical life represents only one condition of being. We have other kinds of existence, then. The conscious mind is one brilliant segment of our larger consciousness, but it is composed of the same universal energy and vitality that composes all consciousness. There are ways of communicating with the inner ego or inner self, however, and we will discuss some of these in future blogs. It is important, again, to remember that this inner ego or inner self uses a process that is far swifter than reasoning. 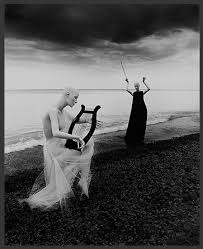 When such communications are made, therefore, they often consist of inspiration, intuition, impulses, and deal with feeling far more than with usual logical thinking. 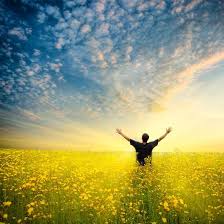 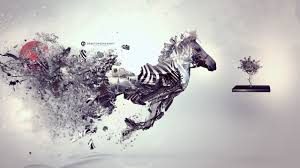 No animal considers itself a failure, obviously. People, however, often identify with their seeming mistakes, forgetting their abilities in other directions, so that it seems that they are misfits in the universe, or in the world. The conscious mind can indeed have such thoughts because it so often tries to solve all problems on its own, until it begins to feel frightened, overburdened, and a failure in its own eyes. 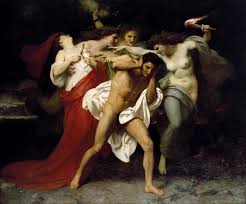 The inner ego, however, always identifies with its source-identity as a beloved, individualized portions of the universe. It is aware of the universal love that is its heritage. 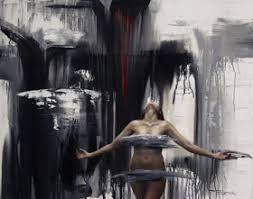 It is also aware of the infinite power and strength that composes the very fabric of its being. Through being made aware of these facts, the exterior ego can begin to feel a quicker sense of support and nourishment. The knowledge can let it relax, let go, so that it feels its life couched and safe, and knows itself to be indeed a beloved child of the universe, both ancient and young at once, with an identity far beyond the annals of time. 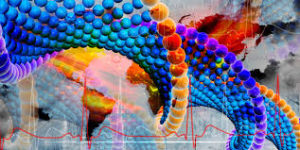 It is a great value, then, that each person remember this universal affiliation. Such a reminder can often allow the inner self to send needed messages of strength and love through the various levels, appearing as inspiration, dreams, or simply pure bursts of feeling. The inner ego draws instant and continuous support from the universal consciousness, and the more the exterior ego keeps that fact in mind, the greater its own sense of stability, safety, and self-esteem. 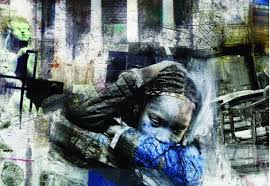 One of the attitudes detrimental to good health is that of self-condemnation, or dislike of the self. Such attitudes are unfortunately sometimes fostered by parents, schools, and religions. Feelings of self-worth, self-esteem, and pleasure with one’s abilities promote feelings of well-being, health, and exuberance. 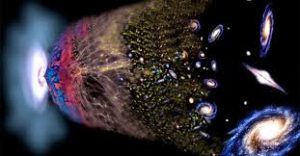 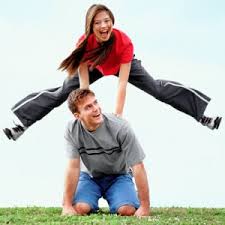 Despite all concepts to the contrary, energy is indeed at its basis, love. It is also composed of highly charged consciousness that operates almost in a leapfrog fashion, with great bursts of exuberance and vitality. The great — the greatest creative force — that force that is the origin for all physical life — did not suddenly appear once in some distant past, sparking the birth of or reality, endowing it with an energy that could only then run down, or dissipate. Instead at every conceivable point within our universal system.

Each new rose in the springtime is in truth a new rose, composed of completely new and unique energy, utterly itself, innocent, alive in the world. 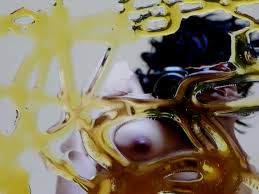 In the deepest of terms, while each body has a history each moment in the body’s existence is also new, freshly emerging into the world, innocent and unique. While there is indeed pain in the world, it is the miraculous principle of pleasure that propels life itself. 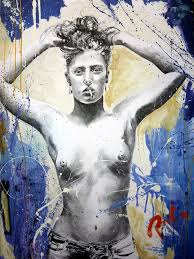 Those who look upon physical life as inferior to some other more perfect spiritual existence do a great injustice to physical existence in general. Physical life is everywhere filled with the universal energy that is its source, so it can hardly be inferior to it’s own composition. 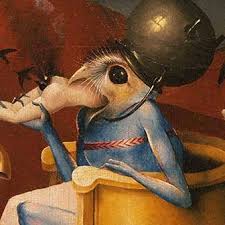 Again, corporeal reality is a brilliant segment of existence. It cannot be inferior to existence. It is because we so often view our world through a system of highly limited beliefs that we so often misread the implications of temporal life. 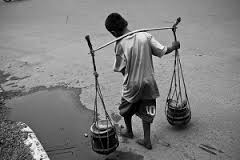 Such beliefs serve to limit our comprehension, until it seems often that physical life consists of a frantic struggle for survival at every level of consciousness. Such ideas certainly do not foster feelings of security, health, or well-being, and they distort the nature of our physical environment. 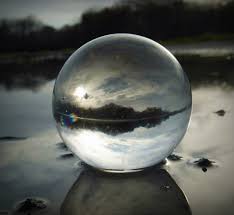 That environment is not something separate from ourselves, for us to control. Instead, us and the environment support, strengthen, and fortify each other in ways that often escapes us. All portions of the environment contain their own conditions, but of their relationships to all other portions of the world. They add to the world’s health in other words, and our own vitality — and that of our environment — are everywhere interrelated.