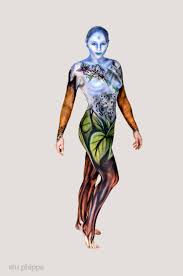 Few people are much concerned personally with esoteric situations. Many people are involved, however, with various religious ideas and philosophies, whose effects are quite unfortunate in personal experience. The majority of individuals have bouts of poor health now and then, from which they recover — so that all in all a fairly comfortable medium is struck. 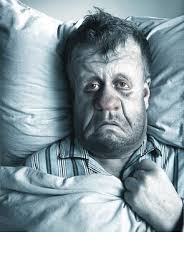 It is unfortunately often — but not always — true that individuals who carry strong religious feeling are often bothered more than usual by poor health and personal dilemmas. The fact is that religions have been the carriers of some of the best ideas that man and woman have entertained — but is has also held most stubbornly to the most troublesome concepts that have plagued mankind and womankind. 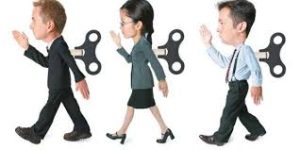 We cannot divorce philosophy from life, for our thoughts and opinions give our life its meaning and impetus. There are some people who believe that life is meaningless, that it has no purpose, and that its multitudinous parts fell together through the workings of chance alone. Obviously I am speaking here of scientific dogma, but such dogma is far more religious than scientific, for it also expects to be believed without proof, on faith alone. 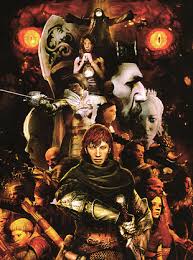 Such ideas are bound to color any of their followers’ ideas about other subjects also: sexuality, economics, and certainly concepts of war and peace. 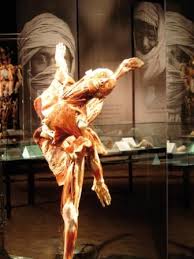 Again, each portion of nature is propelled by the inner vitality, energy, and life force within it. The physical body cannot flourish if the individual believes that it and its works are without meaning. Such philosophies do not give man or woman a stake in nature, or in the universe. 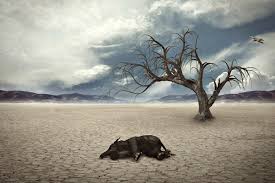 All of life is seen as heading for extinction in any case. The entire concept of a soul, life after death, or even life from one generation to the next, becomes largely doubtful, to say the least. In such a philosophical world it would seem that man and woman had no power at all. 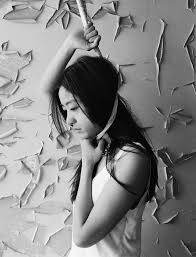 As mentioned in my earlier blogs, those concepts can have a hand in the development of would-be suicides, particularly of a young age, for they seem to effectively block a future. 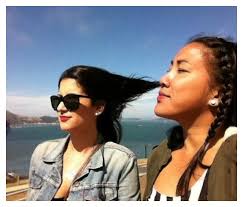 The same ideas are so dead-ended, however, that they often trigger a different kind of response entirely, in which a scientist who has held to those beliefs most stubbornly, suddenly does a complete double-take. This can propel him or her into a rather severe schizophrenic reaction, in which the scientist now defends most fanatically the same ideas that he or she rejected most fanatically only a short time before. 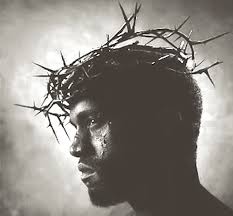 With some variations, the same kind of “sudden conversion” can occur when a person who has berated religious concepts and beliefs suddenly does a double-take of a different kind, ending up as a twice-born Christian. 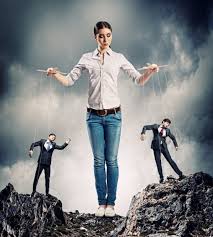 Both mechanisms suddenly line up the belief systems in one particular manner, knocking aside all doubts but accepting instead a strict obedience to the new belief system, and a new reorganization of life itself beneath that new cause.