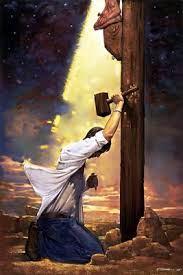 Christ was not crucified — therefore he did not resurrect, coming out of the tomb, nor did he then ascend into heaven. In the terms  of the biblical drama, however, Christ was crucified. 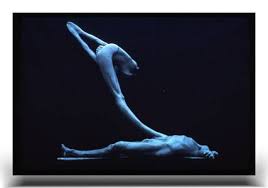 He arose from the tomb and ascended into heaven. The resurrection and the ascension are indeed, however, the two parts of one dramatic event. Dogmatically, arising from the dead alone was clearly not sufficient, for men and women were to follow where Christ led. We could not have a world in which the newly-risen dead mixed with the living. An existence in a spiritual realm had to follow such a resurrection. 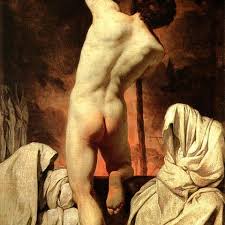 Now in the facts of history, there was no crucifixion, resurrection, or ascension. In the terms of history there was no biblical Christ whose life followed the details given. The organization of the church is a historical fact. The power, devotion, and energy the organizational expertise of Christianity, cannot be disputed. Nor can it be disputed that Christianity was based upon great religious and psychic vision. To some extent it involved the intuitional reorganization of subjective, and then objective, realities. 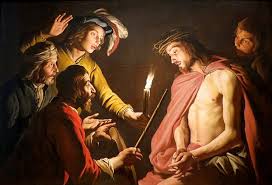 I have told in past blogs, however, that the world of events springs from the world of ideas. It seems certain that “something” happened “back then” — and that if we could go back there, invisibly studying the century, we would discover the birth of Christianity. But Christianity was not born at that time. We might say that the labor pains were happening then, but the birth itself did not emerge for some time later. 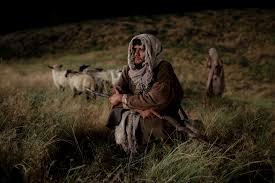 Jewish shepherds represented the placenta that was meant to be discarded, for it was Jewish tradition that nourished the new religion in its early stages before its birth. Christ, as we know, was a common name, so when I say that there was a man named Christ involved in those events, I do not mean to say that he was the biblical Christ. His life was one of those lives that were finally used to compose the composite image of the biblical Christ. 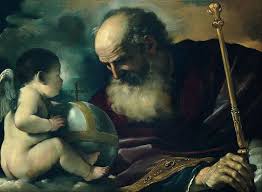 The mass psyche was seeking for a change, an impetus, a flowering, a new organization. The idea of a redeemer was hardly new, but ancient in many traditions. As I stated before, the part of the world was filled with would -be messiahs, self-proclaimed prophets, and so forth, and in those terms it was only a matter of time before man’s and woman’s great spiritual and psychic desires illuminated and filled up that psychological landscape, filling the prepared psychological patterns with a new urgency and intent. There were many throw-away messiahs — men or women whose circumstances, characteristics, and abilities were almost the ones needed — who almost filled the psychic bill, but who were unfitted for other reasons: They were of the wrong race, or  their timing was off. Their intersection with space and time did not mesh with the requirements. 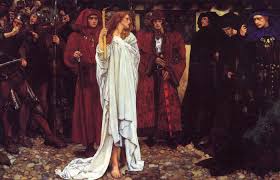 We must understand the long trail of psychological reality that exists before we have a physical event. We must understand man’s and woman’s need and capacity for fulfillment, dramatization and psychic creativity. 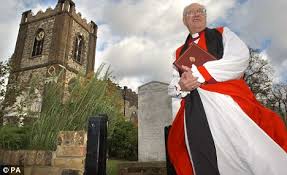 There is nothing that happened in those times that is not  happening now in our own: We have numberless gurus, people who seemingly perform miracles ( and some do). So there were in those days some rather disconnected events that served as the focus point for great psychic activity: People wanted to believe, and their belief changed the course of history. It doesn’t matter that the events never happened — the belief happened. And the belief was man’s and woman’s response to intuitional knowledge, to inner knowledge, and to spiritual comprehension. 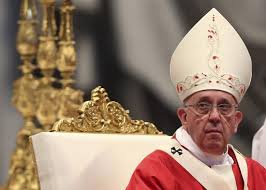 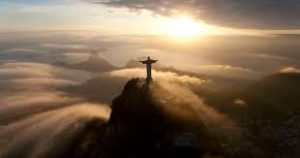 I want it understood that the accomplishment is breathtaking in its grandeur — more so because man and woman formed from his and her psyche such a multidimensional spiritual drama that its light struck upon this or that person, this or that place, and formed a story more powerful than any physical event could be — hence its power. 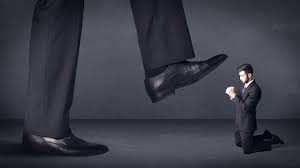 In those terms, however, again, the gods of Olympus were as real, for all of men’s and women’s riches are representations, psychic dramatizations, standing for an inner reality that cannot be literally expressed of described — but can be creatively expressed or represented. 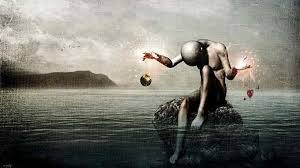 Too-literal translations of such material often lead to grief, and the creative thrust becomes lost. The great mystery, of course, and great questions, rest in the nature of that inner reality from which man and woman weans his and her religions, and in the power of the creative abilities themselves that bring them into birth. Such activities on a large scale are the end result of each natural person’s individual relationship with nature, and with nature’s source.