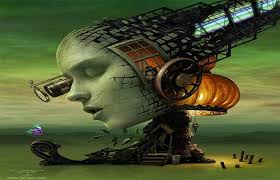 The analogy of the many speeds of consciousness actually fits in well with the actual neurological sequences upon which consciousness plays. As we know, everything alive is conscious — and even so-called dead matter possesses  its own variety of self-awareness. 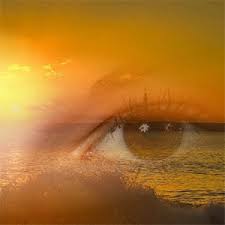 In our terms, the rhythm of some kind of consciousness would seem exceedingly slow, so that a century might pass between one perception and the next. Other variations might seem amazingly quick — the perceptions following each other so swiftly that they would indeed escape our perception entirely; yet in the wondrous marvels of inner nature, all of these rhythms are connected one to the others, and in a matter of speaking — excuse the pun — they each balance each other. 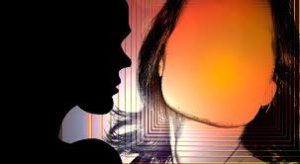 It is not so much the actual rhythms that are manifested that make the difference in perception, but the absence of certain other rhythms, upon which perception ride.