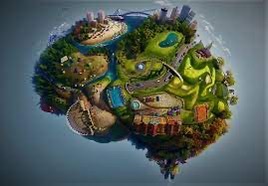 This blog we will present the basics. The phenomenon we are calling Reality Creation will be discussed in a very simplified form. Though we will certainly add to my theory in so far as further describing the role of the Scientist of Consciousness in the exploration of the non physical reality, the following blogs detailing the rise of the New Science will present a much more detailed analysis. 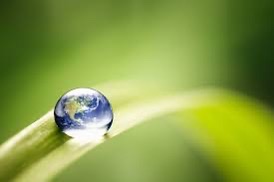 Now for information, Dear Blog Reader, our world is composed entirely of thought. A musician composes musical works of art with notes as the creative material. In the creation of realities, the human in the Third Dimension uses thought in artistic ways. 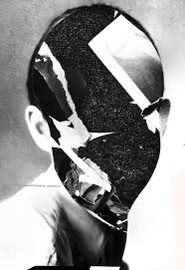 To carry the comparison further… just as the “mad” artist might refuse to admit their creation of the art before them – paintings, let us say – the majority of human beings refuse to admit that they have had a hand in the literal creation of their physical world. Certainly many of us would say that this is crazy thinking, or “magical thinking” as our psychiatrists refer to it. We have become so estranged from our works that we fail to see ourselves in the “mirror” of our physical reality.