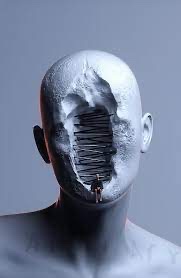 They are what you would call “of Alien Extraction.” Their heads are quite larger than ours. Eyes are much larger than ours also. They have no protruding nose formations, merely slits, as in our reptilian species. The bodies are small and thin. The limbs are long, and fingers thin. And hairless. The skin is gray in appearance. They have been called grays by some of our UFO researchers. 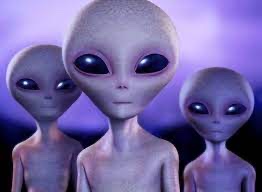 Their home is in a future dimension of Earth. Humankind, in the progressed future. 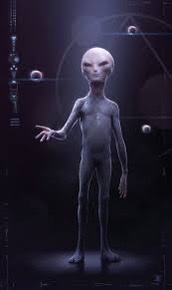 These are not accidental meetings. Their overtures to our people are part of a plan to introduce humankind to their civilization. They are welcoming us to the greater reality of which we are a part but do not recognize currently. 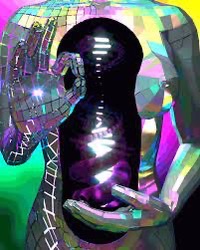 They are beings of love. They live on love, in a very literal sense. The powerful emotion of love fuels all of reality. They have received negative imprinting by some of the more dangerous of our Negative Entities. Obviously, the negative beings would prefer that their kind stay out the picture as the Nefarious Entities attempt to grasp control of our Earth in its entirety. They will not let that happen. That is why they are making themselves known to some of us. They mean no harm. They are providing help to us as their people resist the takeover of our Dark Forces.

Simply, consciousness creates, and as it does, both positive and what we would term “negative” creations result. Consciousness including the opposite of love. Yet because love is at the base of all realities, the tendency is to revert back to love in any given cycle. Our people in our current era are at the end of a cycle. It appears to many of us that we will be consumed by negativity, particularly in our U.S. However, know that Beings of Light, including our association and millions of other Light Bodies, are stemming the tide of evil. They are helping us. Yet we must do our part.

We can love our way out of this dilemma. By reinforcing love within our being and in our relationships with others, we create an irresistible counterforce to the negativity in our world. The more we and our people promote love in this way, the sooner we shall subvert the agenda of the Negative Entities. Their wish for us is to realize that they are with us in support of our loving evolution as a race. 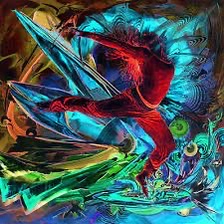 They are not the enemy. They have been slandered by the Negative Entities. Look for our appearance on the world stage as we all – meaning humanity as well as the Light Bodies – unite to overturn the evil ones.