Let us discuss first the least known of these civilizations: GA, a civilization from our Third-Dimensional existence, eight-thousand years before our Christian era. This society spread over much of our European world and was governed by women with men in primarily administrative and physically creative roles. 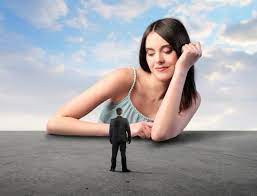 Many of us have passed through this civilization experiencing roles as males or females within this society that honored the female aspects of consciousness. The men created physical objects, built homes and other constructs. Now the men were not demeaned here. It was a different concept. Men and women were fulfilled in their roles. There was no “Battle of the sexes,” as we have currently. Cooperation was the watchword, the goal of all relationships. 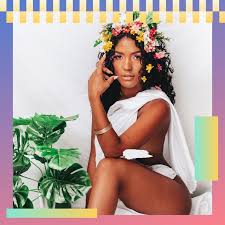 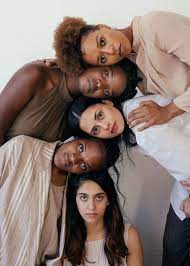 As the Sumari influence was strong in this culture. The Language was primarily Sumari, a language based on love and unconditional acceptance of others, both within the family and outside the family. The loving essence of each person was noted, respected and cultivated in relationships. 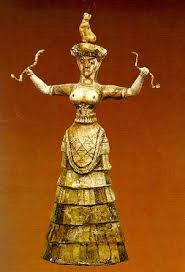 Yet as time goes by, in our current timeframe, “discoveries” will be made by archaeologists and other scientists using their Inner Senses to guide them. These discoveries will lead to a complete reinterpretation of the historical record pertaining to civilizations from our perceived past. 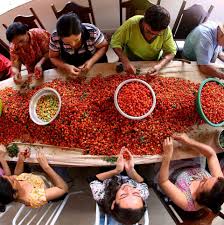 Now it may seem obvious that some of our current legends regarding matriarchal societies came from the GA civilization we are describing. This is quite true. These colorful tales of tribes and full societies of empowered creative women enter our collective consciousness via bleed-throughs, just as described earlier in these blogs. 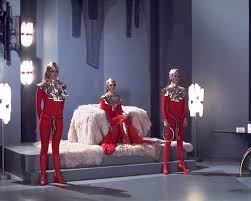 Because our future and past are created NOW, in our current Moment Point, individually and collectively, the full cellular memories of that civilization will be imprinted and “come to mind” when the probabilities for a matriarchal society can be entertained seriously in this present timeframe of ours. Do you see how it works, Dear Blog reader? You re the creator. Our creations are limited only by our imaginable and perceptual boundaries.