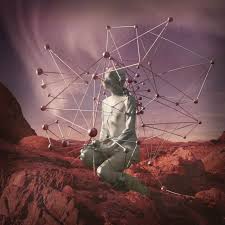 I mentioned the Crucifixion once in a past blog, saying that it was an actuality and a reality, although it did not take place in our time. It took place where time is not as we know it, in the same sort of time in which a dream takes place. Its reality was felt by generations and was reacted to. Not being a physical reality, it influenced the world of physical matter in a way that no purely physical reality ever could. 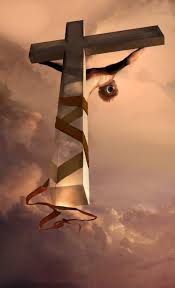 The Crucifixion was one of the gigantic realities that transformed and enriched both the universe of dreams and the universe of matter, and it originated in the world of dreams. It was a main contribution of that field to our own and could be compared physically to an emergence of a new planet within the physical universe. 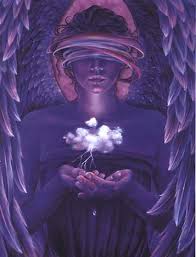 Many concepts, advancements and practical inventions simply wait in abeyance in the world of dreams until some man or woman accepts them as possibilities within his or her frame of reality. Imagination is waking man’s and woman’s connection with the world of dreams. 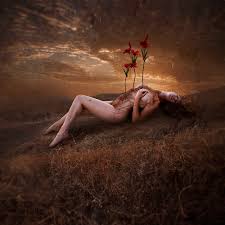 Imagination often restates dream data and applies it to particular circumstances or problems within  the physical system. Its effects may appear within matter, but it is of itself not physical. Often the dream world possess concepts which will one day completely transform the history of our field, but a denial of such concepts as actualities or possibilities within reality hold these back and put off breakthroughs that are sorely needed. 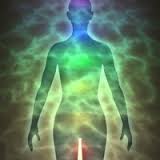 Such developments would mean the releasing of added energy into our field. Ideas and concepts are non-physical actualities that attract unaligned energy, direct and concentrate it. The dream world exists more closely in that spacious present of which the inner self is so aware. It is not as involved with camouflage. 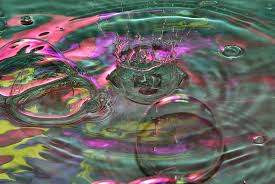 It might be said, then, that in many ways the dream universe depends upon us to give it expression, in the same manner that we also depend upon it to find expression. 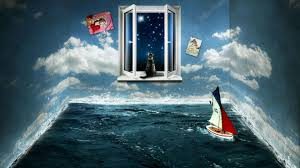 The impact of any dream has physical, chemical, electromagnetic, psychological and psychic repercussions that are actual and continuing. The type of dream or the types of dreams experienced by any given individual are determined by many different factors. I am speaking now of the dream experience as it occurs and not of the remnant of it that his or her ego allows him or her to recall. 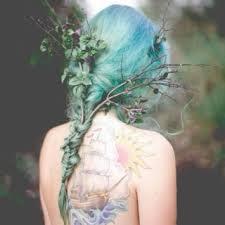 As an individual creates his or her physical image and environment according to his or her abilities and defects, and in line with his expectations and inner needs, so does he or she create his or her dreams; and these interact with the outer environment.

However, with ego at rest in sleep, the individuals often allows communications and dream constructions through — past the ego barrier. For example, if his or her present expectations are faulty, when the ego rests, he or she may recreate a time when expectations were high. The resulting dream will partially break the circle of poor expectations with their shoddy physical constructions and start such an individual along a constructive path. In other words, a dream may begin to transform the physical environment through lifting inner expectation.