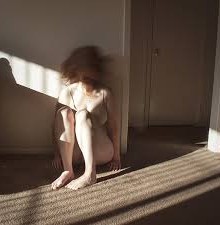 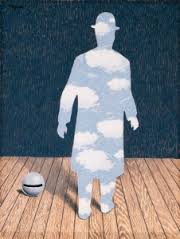 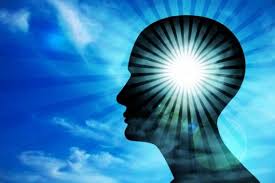 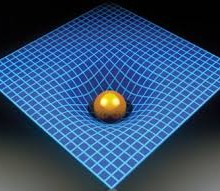 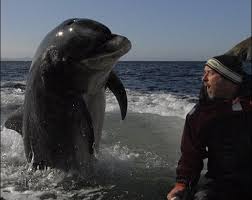 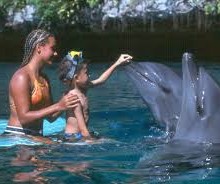 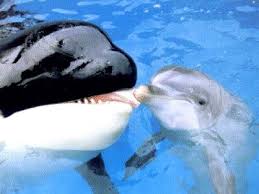 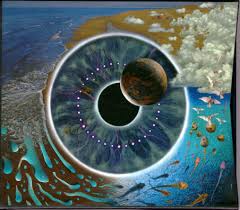 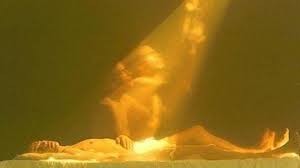 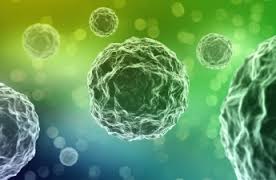 We all create our reality through our thoughts and beliefs