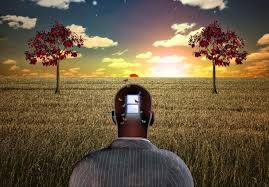 I have myself heard it said that other creatures behave with a natural grace, save man and woman. I have myself heard it said that all of nature is content unto itself save man and woman, who is filled with discontent. Such thoughts follow “naturally” the dictums of so-called rational thought. When we think such thoughts, we think of them at the most strained level of intellectual speculation — that is, the thoughts seem self-evident to the intellect that is forced to operate by itself, relatively speaking, divorced from the self’s other faculties. It then does indeed seem that man and woman is somehow apart from nature — or worse, an ungrateful blight, almost a parasite, upon the face of the planet. 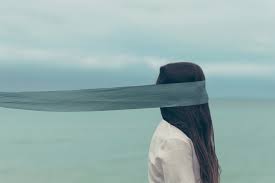 That view itself is a symptom of the intellect’s difficulty. In the position in which our culture places the intellect, it does see itself quite alone, separated both from other portions of the personalities, from other creatures, and from nature itself. Therefore science, for example, says that creatures — except for man and woman — operate by blind instinct, and that term is meant to explain all of the complicated behavior of the other species. Therefore the gulf between man and woman and animals, the intellect and nature, seems to deepen. 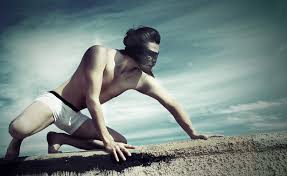 In those terms, it is quite as truthful to say that man’s and woman’s intellect is also instinctive. He or she begins thinking at once. He and she cannot help but use his or her intellect. The intellect, again, operates magically, spontaneously, automatically. It’s most keen reasoning processes rise as a result of that natural magical action. 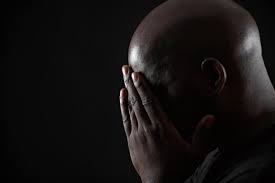 The intellect has been taught to divorce itself from its source. It realizes in that regard a sense of powerlessness, for to some extent it is philosophically cut off from its own source of power. When it looks, therefore, at world of political events, the problems seem insoluble. Man and woman makes decisions that may seem quite wrong to the intellect because of its belief systems, and because it is so cut off from other sources of information. A goodly number of those mistaken decisions, or “poor moves,” often represent self-corrective actions, decisions taken on knowledge not consciously perceived, but this escapes our consciousness. 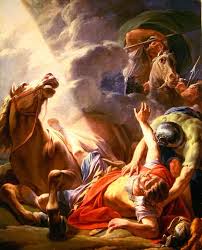 In the same way, some private-life decisions or events may appear disadvantageous to the intellect for the same reasons, while instead they are also self-corrective measures that we are not able to perceive because of our beliefs. The rational approach, as it is now used, carries a basic assumption that anything that is wrong will get worse. That belief of course is highly detrimental because it runs against the basic principles of life. Were this the case in our terms of history, the world would never have lasted a century. It is interesting to note that even before medical science, there were a goodly number of healthy populations. No disease rubbed out the entire species.

When we believe that the worst will happen we must always be on guard. In our culture people use the term “intellect” almost like a weapon to protect themselves against impending disaster. They must be alert for dangers of all kinds. They begin to collect evidence of danger so that any other kind of orientation to life seems foolhardy, and to be a realist means in that framework to look out for the worst.

First of all, if we realize that the intellect itself is a part of nature, a part of the natural person, a part of magical processes, then we need not overstrain it, force it to feel isolated, or put it in a position in which paranoid tendencies develop. It is itself supported, as our intuitions are, by life’s magical processes. It is supported by the greater energy that gave us and the world birth. That power is working in the world, and in the world of politics, as it is in the working of nature, since we make that distinction. 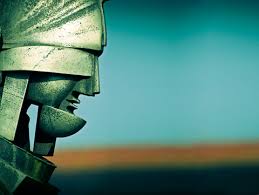 When we follow that so-called rational approach, however, we are bound to feel threatened, divorced from our body. Our thoughts and our body seem separate. Divisions seem to appear between the mental and the physical, where again each are supported by those magical processes. That rational approach goes against what I can only call life’s directives and life’s natural rhythms. It is contradictory to biological integrity, and again, it does not make sense. 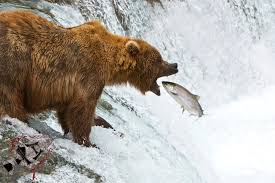 That rational approach is, of course, connected now with scientific ideas mentioned earlier: life surrounded by chaos, the struggle for survival, and so forth. I do not mean to put down the intellect. It is highly important, but it is, if you will forgive me, as natural as a cat’s whiskers. It is not some adjunct to nature, but a part it. 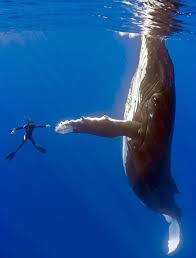 The magical approach takes is for granted, in the simplest terms, that the life of any individual will fulfill itself, will develop and mature, that the environment and the individual are uniquely suited and work together. This sounds very simple. In verbal terms, however, those are the beliefs of each cell. They are imprinted in each chromosome, in each atom. they provide a built-in faith that pervades each living creature, each snail, each hair on our head. Those ingrained beliefs are, of course, biologically pertinent, providing the impetus of all growth and development. 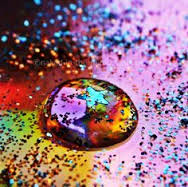 Each cell believes in a better tomorrow. I am, I admit, personifying our cell here, but the statement has a firm truth. Furthermore, each cell contains within itself a belief and an understanding of its own inevitability. It knows it lives beyond its death, in other words. 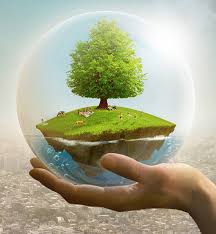 The idea of heaven, for all of its distortions, has operated as a theoretical framework, assuring the intellect of its survival. Science has believed to the contrary in the utter annihilation of the intellect after death, and since man and woman had by then placed all of his or her identification with the intellect, this was a shattering blow to it. It denied man and woman a necessary biological imperative.

All of these reasons lie beneath men’s and women’s mass problems, and apply in each life.  I feel I have never learned to use the power of reason, and instead trust every stray thought that comes into my head. So to doubt myself is protective. 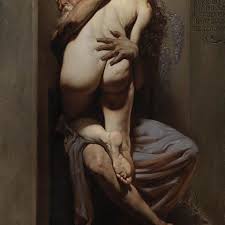 I also feel that the questioning power of the intellect is not just one of its functions –which it is — but is primary purpose, which it is not. In our terms the intellect’s primary function is to make clear deductions and distinctions involving the personality’s relationship with the world. Our society, however, has indeed considered the rational approach to be the masculine-favored one — so I have an additional reason in that regard to be such a proponent of the rational approach. All of the beliefs connected with the sex were of course erroneous, but they are part and parcel of the “rational” framework itself. 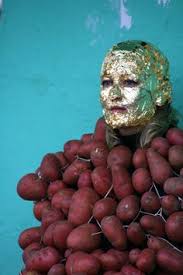 It is certainly too simple to say what I am going to say, yet it is almost as if we would be better off turning the entire rational approach upside down, taking it for granted that all of its assumptions were false, for they are indeed more false than true. Again, the result of highly spontaneous processes of which it itself knows nothing, and the intuitions that are considered so undisciplined and unreasonable are based upon calculations far more spectacular than those of which the conscious mind can conceive. The intellect could not follow them, so the distinctions are not basic: They are the result of beliefs and habitual usage. Therefore, of course, I speak of them separately, as we think of them. 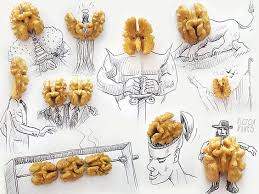 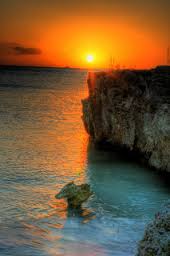 You needed this background, for I want to build up the atmosphere in which this magical approach can be comprehended. Then specific material can be utilized.

In our dreams we are, of course, in the process of forming new ideas about the nature of the magical self and also in our way working that idea out through imagery. The dreams are above all an example of “work” being done at other levels of awareness. 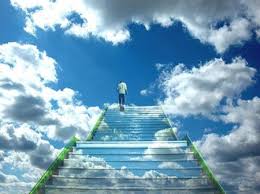 All of these experiences are indications of the exquisite kind of reasoning that goes on at the levels of awareness that are usually considered unreasonable. That kind of material enriches the intellect and reassures it. 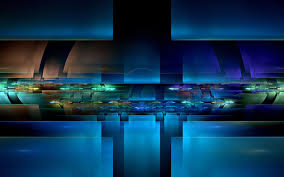 Certain portions of the personality or psyche must very shrewdly and carefully construct dreams in advance, so that when the dreams are played back they render just the right message to the parts of the psyche that need it. I’m not being contradictory here when I write that the dream is a spontaneous production, also.