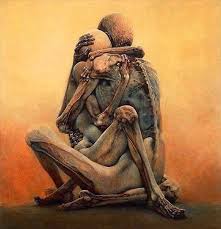 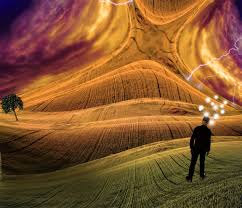 The practical nature of his or her own dreams were also more apparent, for again, his or her dreams sent him and her precise visions as to where food might be located, for example, and for some centuries there were human migrations of a kind that now we see the geese make. All of those journeys followed literal paths that were given as information in the dream state. But more and more man and woman began to identity himself and herself with his and her exterior environment. He and she began to think of his and her inner ego almost as if it were a stranger to himself and herself. It became his or her version of the soul, and there seemed to be a duality — a self who acted in the physical universe, and a separate spirit-like soul that acted in an immaterial world.

This early man and woman regarded the snake as the most scared and basic, most secretive and most knowledgeable of all creatures. In that early experience it seemed, surely, that the snake was a lying portion of the earth, rising from the bowels of the earth, rising from the hidden source of all earth gods. Men and women watched snakes emerge from their holes with wonder. The snake was then — in our terms, now — both a feminine and masculine symbol. It seemed to come from the womb of the earth, and to possess the earth’s secret wisdom. Yet also, in its extended form particularly, it was the symbol of the penis. It was important also in that is shed its skin, as man and woman innately knew he and she shed his and her own bodies. 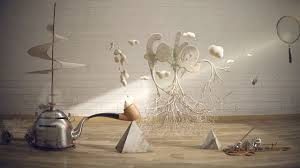 All units of consciousness, whatever their degree, possess purpose and intent. They are endowed with the desire for creativity, and to increase the quality of existence.They have the capacity to respond to multitudinous cues. There is a great elasticity for action and mobility, so that, for example, in man and woman his or her conscious experience can actually be put together in an almost limitless number of ways.

The inner and outer egos do not have a cement-like relationship, but can interrelate with each other in almost infinite fashions, still preserving the reality of physical experience, but varying the accents put upon it by the inner areas of subjective life. Even the bare-seeming facts of history are experienced far differently according to the symbolic content within which they are inevitably immersed. A war, in our terms, can be practically experienced as a murderous disaster, a triumph of savagery — or as a sublime victory of the human spirit over evil. 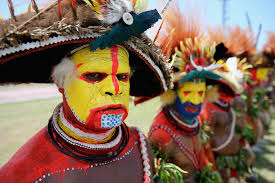 We will return to the subject of war in later blogs. I want to mention here, however, that man and woman are not basically endowed with “warlike characteristics.” He or she do not naturally murder. He or she do not naturally seek to destroy his or her own life or the lives of others. There is no battle for survival — but while we project such an idea upon natural reality, then we will read nature, and our own experiences with it, in the fashion.

Man and woman do have an instinct and a desire to live, and he and she has an instinct and a desire to die. The same applies to other creatures. In his and her life each man and woman are embarked upon a cooperative venture with his or her own species, and with the other species, and dying he or her also in that regard acts in a cooperative manner, returning his and her physical substance to the earth. Physically speaking, man’s and woman’s “purpose” are to help enrich the quality of existence in all of its dimensions. Spiritually speaking, his or her “purpose” are to understand the qualities of love and creativity, to intellectually and psychically understand the  sources of his or her being, and to lovingly create other dimensions of reality of which he and she are presently unaware. In his and her thinking, in the quality of his or her thoughts, in their motion, he or she are indeed experimenting with a unique and a new kind of reality, forming other subjective worlds which will in their turn grow into consciousness and song, which will in their turn flower from a dream dimension into other ones. Man and woman are learning to create new worlds. In order to do so he or she have taken on many challenges. 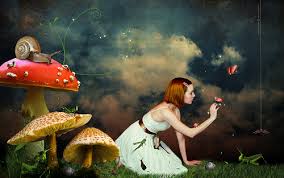 We all have physical parents. Some of us have physical children as well — but we will all “one day” also be the mental parents of dream children who also waken in a new world, and look about then for the first time, feeling isolated and frightened and triumphant all at once. All worlds have an inner beginning. All of our dreams somewhere waken, but when they do they waken with the desire for creativity themselves, and they are born of an innocent new intent. that which is in harmony with the universe, with All That Is, has a natural inborn impetus that will dissolve all impediments. It is easier, therefore, for nature to flourish than not.

We are aware of such activities now as automatic speaking and automatic writing, and of sleepwalking. These all give signs in modern times of some very important evidence is man’s and woman’s early relationship with the world and with himself and herself. 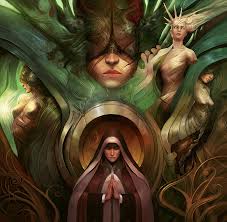 Sleepwalking was once, in that beginning, a very common experience — far more so than now — in which the inner self actually taught the physical body to walk, and hence presented the newly emerged physically oriented intellect from getting in its own way, asking too many questions that might otherwise impede the body’s smooth spontaneous motion. 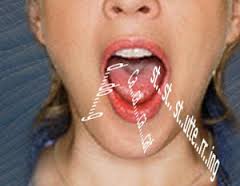 In the same fashion man and woman are born with an inbuilt propensity for language, and for the communication of symbols through pictures and writing. He and she spoke first in an automatic fashion that began in his and her dreams. In fashion, we could almost say that he and she used language before he or she consciously understood it. It is not just that he and she learned by doing, but that the doing did the teaching. Again, lest there be a sharply inquiring intellect, wondering overmuch about how the words were formed or what motions were necessary, his or her drawing was in the same way automatic. We might almost say — almost — that he and she used the language “despite himself or herself.” therefore, it possessed an almost magical quality, and the “word” was seen as coming directly from God.