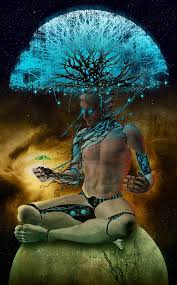 Projections from the dream state intrigue me because in them I believe we encounter the inside of our own consciousness in a most direct fashion. In a way, we are completely on our own, manipulating in a subjective environment, aware of the workings of consciousness when it is not soaked up or fastened upon objective specifics. Such exploration is full of surprises. In these states, consciousness operates within definite conditions, within an ordered system of experience. But we must struggle to discover what these are as opposed to the hallucinatory image we set up ourselves against or superimposed upon this reality. 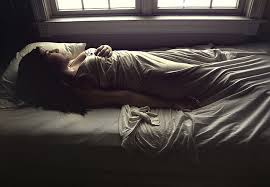 While we may “come awake” spontaneously within a dream, certain procedures do help, and these can induce projections from the dream state. They have been mentioned before in previous blogs, but here I’ll give them as briefly and simply as possible. First we must realize that we are dreaming. Suggestion to this effect, given before sleep, facilitates this recognition. 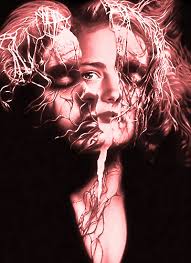 This knowledge automatically changes the dream state into another in which the critical faculties are aroused and operating. Dream actions are no longer taken for granted. Experience is scrutinized. We may “awaken” in our house, for example. If so, check the rooms against their normal arrangement. Anything that does not normally belong there may be an hallucination, part of the usual dreaming process. If we will such images to disappear, they will, leaving us within the basic un-hallucinated environment. If we rationalize any such elements or accept them uncritically, we may fall back into normal dreaming. 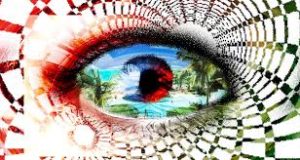 The next point is to realize that we are alert, conscious and awake, while our body is asleep. We can then explore the environment in which we find oneself or travel to another location. Instead of “coming to” in our home, however, we may instead become alert in another location, a town, another house or unfamiliar place where checking against usual circumstances is nearly impossible. 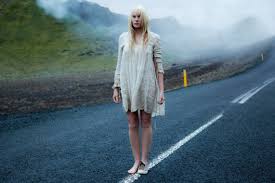 Here, rely on common sense. If we find a girl in a bathing suit standing on a wintery street, for example, one or the other has to go. If the girl is the main incongruous element, and the rest all fits in, then will the girl to disappear. Keep this up with any other such images that we meet. Again, we’ll be left with the basic environment and can proceed as we want. We can accept such images and play around with them or watch them to see what develops, but only if we realize they are hallucinations. There are exceptions to this practice, however. 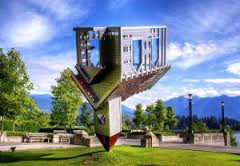 To travel somewhere else, will oneself there. Often travel seems instantaneous. At other times, we may find ourselves swept from place to place, with little control. If we come awake while still within our physical body as described earlier. We may also find ourselves in non-physical locations or places in which matter does not behave the way it usually does. 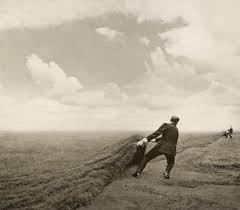 We agree to accept certain data in the physical universe. We agree to form this into certain patterns, and we agree to ignore other data completely. These now, called root assumptions, form the main basis for the apparent permanence and coherence of our physical system. 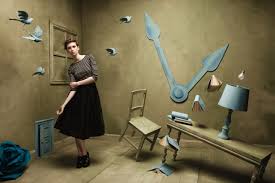 In our journeys into inner reality, we cannot proceed with these same root assumptions. Reality, per se, changes completely according to the basic root agreements that we accept. One of the root assumption that objects have a reality independent of any subjective cause and then these objects, within definite specified limitations, are permanent. 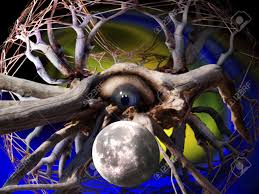 There is a cohesiveness to the inner universe and to the systems that are not basically physical. But this is based upon an entirely different set of root assumptions and these are the keys that alone will let us manipulate within other systems or understand them. There are several major root assumptions connected here and many minor ones: 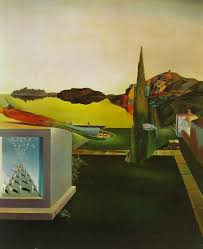 Only if these basic root assumptions are taken for granted will our projection experience make sense to us. Different rules simply apply. Our subjective experiences is extremely important here; that is, the vividness of any given experience in terms of intensity will be far more important than anything else. 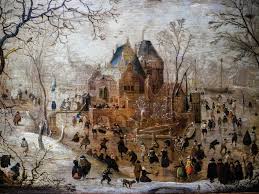 Elements from past, present and future may be indiscriminately available to us. We may be convinced that a given episode is the result of subconscious fabrication, simply because the time sequence is not maintained, and this could be a fine error. In a given dream projection, for example, we may experience an event that is obviously from the physical past, yet within it there may be elements that do not fit. In an old-fashion room of the 1700’s we may look out and see an automobile pass by. Obviously, we think: distortion. Yet we may be straddling time in such an instance, perceiving, say, the room as it was in the 1700’s and the street as it appears in our present. These elements may appear side by side. the car may suddenly disappear before our eyes, to be replace by an animal or the whole street may turn into a field. 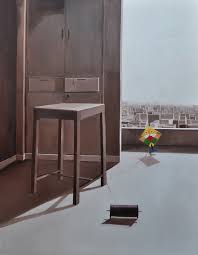 This is how dreams work,’ you may think. ‘This cannot be a legitimate projection.’ Yet we may be perceiving the street and the field that existed ‘before’ it, and the images may be transposed one upon the other. If we try to judge such an experience with physical root assumptions, it will be meaningless. As mentioned earlier, we may also perceive a building that will never exist in physical reality. This does not mean that the form is illusion. We are simply in a position where we can pick up and translate the energy pattern before us. 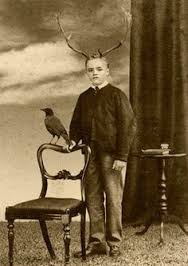 If another individual under the same circumstances comes across the same ‘potential’ object, he or she can also perceive it as we did. He may, however, because of his or her own make-up, perceive and translate another portion of allied pattern. He or she may see the form of the man or woman who originated the thought of the building. 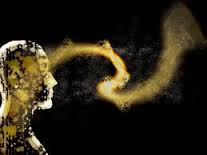 To a larger extent in the physical system, our habit of perceiving time as a sequence forms the type of experience and also limit it. This habit also unites the experiences, however. The unifying and limiting aspects of consecutive moments are absent in inner reality. time, in other words, cannot be counted upon to unify action. The unifying elements will be those of our own understanding and abilities. We are not forced to perceive action as a series of moments within inner reality, therefore. 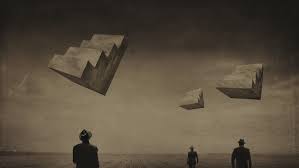 Episodes will be related to each other by different methods that will be intuitional, highly selective and psychological. We will find our way through complicated mazes of reality according to our own intuitional nature. We will find what we expect to find. We will seek out what we want from the available data. 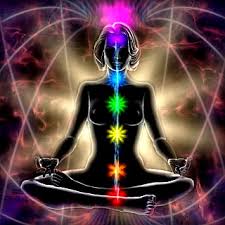 In physical experience, we are dealing with an environment with which we are familiar. We have completely forgotten the chaos and unpredictable nature it presented before learning processes were channeled into its specific directions. We learned to perceive reality in a highly specified fashion. When we are dealing with inner, or basically non-physical realities, we must learn to become unspecialized and then learn a new set of principles. We will soon learn to trust our perceptions, whether or not the experiences seem to make logical sense. 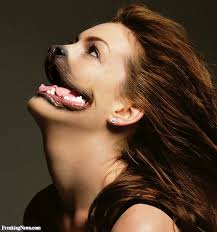 In a projection, the problems will be of a different sort. The form of a man or woman, for example, may be a thought-form, or a fragment sent quite unconsciously by another individual whom it resembles. It may be another projectionist, like oneself. It may be a potential form like any potential object, a record of a form played over and over again. 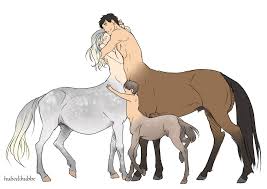 It may be another version of oneself. We will discuss ways of distinguishing between these. A man or woman may suddenly appear, and be then replaced by a small girl or boy. This would be a nonsensical development to the logical mind; yet, the girl or boy might be the form of the man’s previous or future reincarnated self. 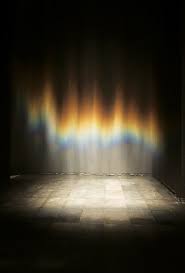 The unity, we see, is different. Basically, perception of the spacious present is naturally available. It is our nervous physical mechanism which acts as a limiting device. By acting in this manner it forces us to focus upon what we can perceive with greater intensity. 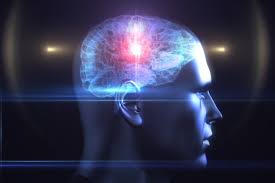 Our mental processes are formed and developed as a result of this conditioning. The intuitive portions of the personality are not so formed, and these will operate to advantage in any inner exploration. 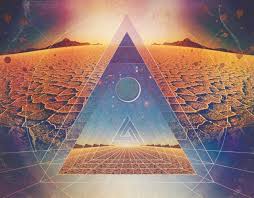 We are basically capable of seeing any particular location as it existed a thousand years in our past or as it will exist a thousand years in our future. The physical senses serve to blot out more aspects of reality than they allow us to perceive, yet in many inner explorations we will automatically translate experience into terms that the senses can use. Any such translation is, nevertheless, a second-hand version of the original — an important point to remember.