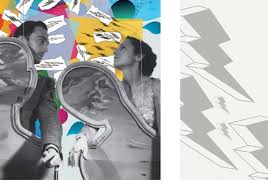 Such dreams gave him and her the assurance that other lands existed outside of his and her own, and spurred him and her onward into those physical expeditions in which the species has always taken a particular delight.

A man or woman might be while dreaming suddenly in strange territory, looking at the sky from a different viewpoint, with say, a familiar river nowhere in sight, and with a mountain where ordinarily a plain might be. This was in a way as startling an experience as it would be to us to find ourselves on some distant planet. (We do, for that matter, explore space in the same fashion, and on at least some occasions our own “visitors from outer space” are dream travelers from other dimensions of reality.)

In such a fashion man and woman learned the location of the oceans upon the earth — or at least was given the  assurance that such large bodies of water existed, along with clues as to their locations, and the placement of the stars overhead. 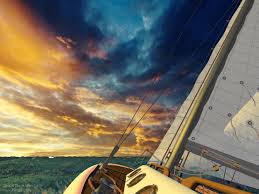 Also in the same manner dreams were an aid in navigation, so that they served to let sailors know when land was near before it could be physically perceived — and there is no human activity to which dreams and group dreams have not contributed.

They were of great aid, of course, in human politics, so that through dreams  the intents of tribal leaders, say, were known to the others. Some people within the tribe specialized in such dreams, and again, dream content was and is directed by the individual intents, purposes and interests of the dreamer. In a certain manner dreaming, then, helped sharpen such individual tendencies while still directing them toward the public value fulfillment. The person interested most in herbs and plant life would also find that nightly dream excursions might find the dreamer examining strange herbs in another location than the native one. Or he or she might be given knowledge as to how the herbs could best be used for healing purposes. People are natural mimics, as are some animals and birds, so when tribal members related their dreams, they did not just tell them but acted them out with great mobility, carefully mimicking whatever animals or people or elements of land they may have encountered. 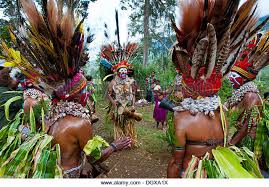 The origins of drama began in just that fashion. Tribal leaders were usually chosen only after long “dream investigations,” in which the new leader’s name cropped up, say, time and time again in the people’s dreams. They expected to receive counsel from their dreams, such information was then aired and shared, studied and examined along with ll physical considerations that applied, before important decisions were made.

We do still continue such activity, again, although we have turned conscious minds away from those directions. Most of it does not become conscious because we do not want it to. In some areas, however, with the acceleration of physical travel, certain kinds of dreams have become more highly pertinent. Families in our society are often broken up, parents and children living quite apart in other portions of the country or in different countries entirely, so dreams that connect us with such relatives have risen to the fore, so to speak. People often keep track of changes in hometowns that they may not have visited for twenty years except in the dream state, when they familiarize themselves with the alterations that have happened, visit beloved streets and houses, or view old classmates. 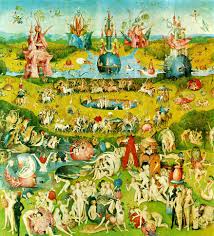 Very few people make any attempt to check out such information in physical terms. There is an entire global dream network, in other words, that goes quite unrecognized — one of spectacular organization in which exchanges of information occur that give us the basis for the formation of recognized physical events.

If small families kept track of their own family dreams, for example, they could discover unsuspected correlations and sense the interplay of subjective and objective drama with which they are always psychologically involved. Notice what kind of information you seek out from the internet, for example. Do you read the headline page and ignore sports, or vice versa? Do you read gossip column? The obituary? Do you seek out stories of lurid crime, or look for future incidents of political chicanery? The answers will show us the kind of material we look for most often. We will to some extent specialize in the same kind of information when we dream. We will organize the contents of our mind and the information available to us according to our own intents and purposes. 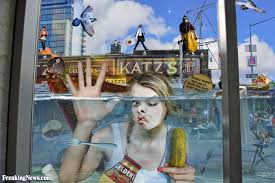 One person’s dreams, therefore, while his or her own, will still fit into an important notch in the dreams of a given family. One person might, because of his or her own interests, seek largely from dreams warnings of difficulty or trouble, and therefore be the family’s dream watchguard — the one who has, say, the nightmares for everyone else. That person will also serve a somewhat similar role in the waking state, as a member of a family. The question in such instances is the reason for such a person’s over-concern and alarm in the first place — why the intense interest in such possible catastrophes, or in crime or whatever? — and the answer lies in an examination of the person’s feelings and beliefs about the nature of existence itself.

As far as group dreaming is concerned, however, there are still some people who have served as watchdogs in that regard, while others even in the dream state operate as healers or teachers or explorers or whatever. There is no craft that was not first conceived of by an individual dreamer, who later transferred it to the social world or activity. 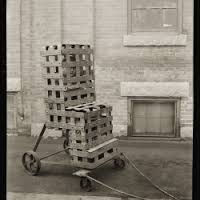 In the dreaming state, then the needs and desires of families, communities and countries are well known. The dream state serves as a rich source for the world’s knowledge, and is also therefore responsible for the outgrowth of its technology. This is a highly important point, for “the technological world out there” was at one time the world of dreams. The discoveries and inventions that made the industrial world possible were always latent in man’s and woman’s mind, and represented an inner glittering landscape of probability that he and she brought into actualization through the use of dreams — the intuitive an the conscious manipulation of material that was at one time latent.

Value fulfillment will always provide inner directions that remind man and woman constantly of the best ways in which such technology can be used. The need to possess such knowledge in uppermost in men’s and women’s mind now, and so it also becomes a vital dream topic or subject. In the dream state, then, to one extent or another man and woman seeks solutions to the problems of his and her age. 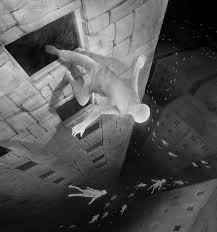 The entire idea of the magical approach, is of itself sustaining.

It should remind us of the true effortlessness that is in a fashion responsible for our very existence. When you become overly concerned or worried in any area, remember that we are thinking those thoughts while the process of thinking is utterly effortless. That realization alone can further remind us that the conscious mind does not have to have all the information required. It only needs to have the faith that means are available — even if those are beyond its own scope of activity. 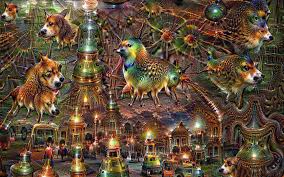 There is an entire global dream network, in other words, that goes quite unrecognized — one of spectacular organization in which exchange of information occur that give us the basis for the formation of recognized physical events. 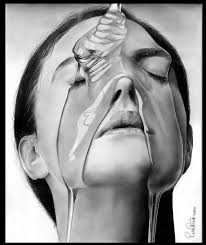 People could be helped to consciously realize their participation in this worldwide dream organization. Why, I wonder, couldn’t the nations of the world set up cooperative studies to verify its existence? I think that science and religion would be violently opposed to the idea, at least in the beginning, for it would challenge many rigid beliefs held by each of those disciplines. In the deepest terms of course, such a study would actually validate the sources of science and religion. The experiment has the potential for significantly broadening our conscious understanding of the world we’re creating. 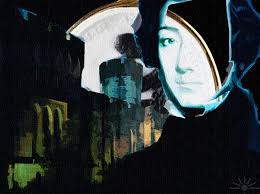 Setting up such a global organization to study dreams, would probably require a decade of arguing among nations. Would governments gather the information, or independent agencies? How would all of this be paid for, administered and analyzed? How long would it take to acquire statistically significant data? Would the peoples of the world cooperate? I say they most enthusiastically would, for the dream research would have a sound intuitive basis: It would uncover and reinforce many deeper aspects of our individual and collective beings — and I know of few things more important than that consciously we understand ourselves as well as we can in order to meet the great challenges we’re creating.  But, imagine trying to win the cooperation of the nations of the world for such an undertaking! Actually, it would be quite an advance of we could even agree to begin talking about such a study.