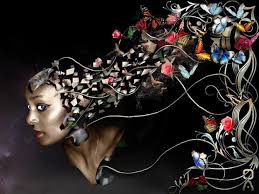 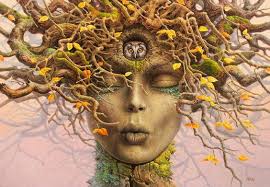 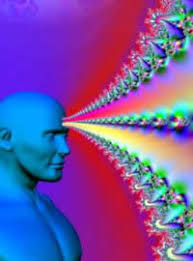 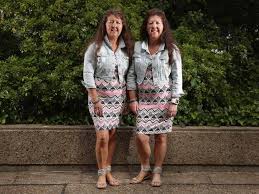 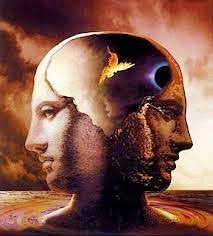 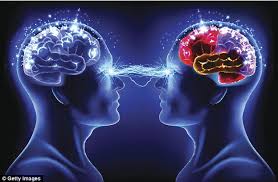 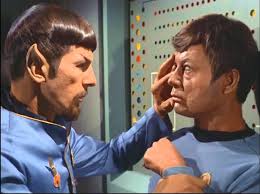 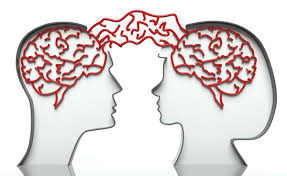 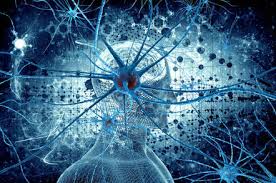 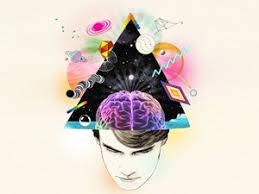 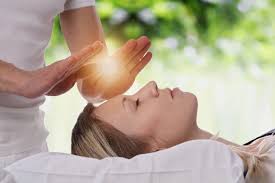 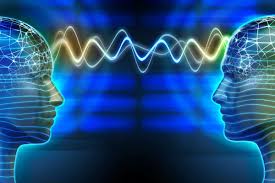 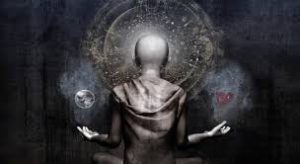 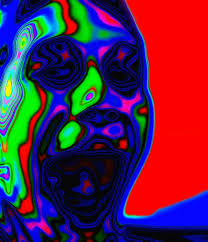 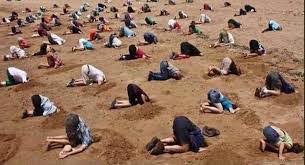 Those wars still to be fought are but dim memories, once vital but lost as nightmares in greater awakenings. 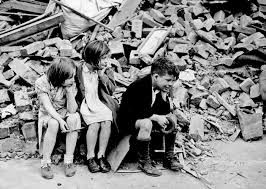 A nostalgic memory for lives come and gone, as we might for fond dreams barely recalled. They represent a present unique beyond telling, alive  in each consciousness, more important than we recognize. There are no real rules to be followed that will bring us into such an encounter with the present moment of reality–only a trust in the nature of our being. And that trust is within us whether or not we recognize it, for it gives us our present experience; and no matter how our mind questions, it rides securely in the great creativity of the soul. 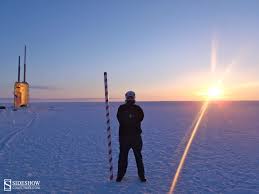 That soul constantly creates the body, and each individual on the face of the earth at any given time places his or her trust in that reality. That feeling of certainty is the same that any plant knows. Any idea, creative insight, or dream, rides upon the same sure thrust.