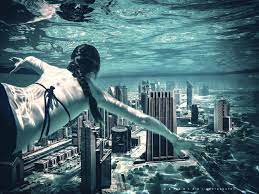 Returning to alternate compositions, we can at any time bring into our own life-composition elements from and “alternate” ones.
Some people structure their lives around their children, others around a career, or pleasure, or even pain. These are simply certain focuses that we choose, that direct our experience. We can add other focuses while still retaining our own identity–indeed, enriching it. 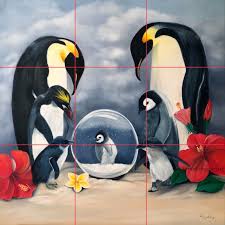 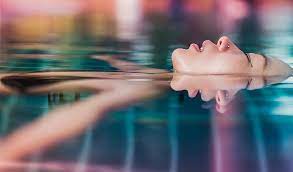